The annual competition showcasing contemporary portraiture attracts entries from across the island of Ireland, and from Irish artists living abroad.

The exhibition continued at Crawford Art Gallery, Cork from January to April 2020.

The exhibition publication is available to buy online or in the Gallery Shop.

Winner of the Zurich Portrait Prize 2019 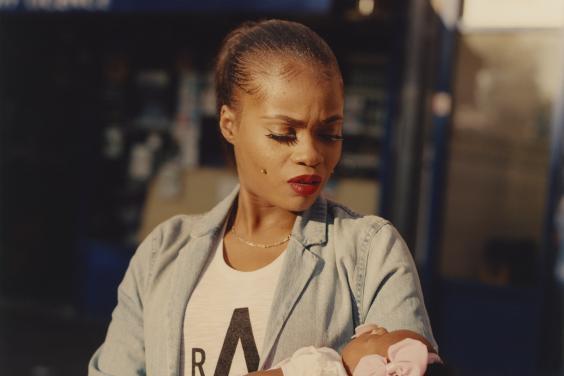 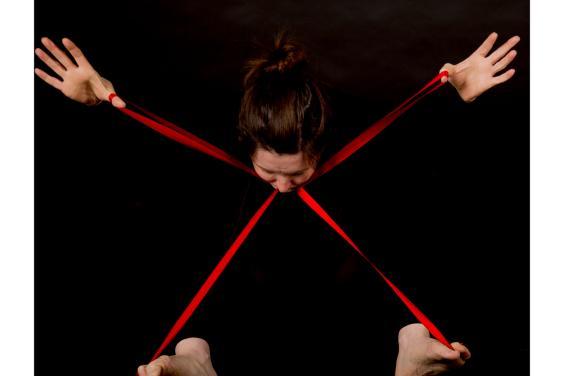 About the Zurich Portrait Prize

Last year’s Zurich Portrait Prize winner was Mandy O’Neill, with commendations awarded to Blaise Smith and Kim Haughton. Previous winners have included Jack Hickey, Vera Klute, Gerry Davis and Nick Miller. This year, the Gallery plans to extend the reach of the competition and engage a wide range of audiences around the country through a supporting education programme. There will be local talks by shortlisted artists, tours and workshops on portraiture. This year, the Gallery also launched the Zurich Young Portrait Prize for young people, up to age 18, of all abilities, from across the island of Ireland.

The Zurich Portrait Prize 2019 judging panel comprises Mike Fitzpatrick, Dean of Limerick School of Art and Design and Director of Cultural Engagement, LIT; Professor Fiona Kearney, founding Director of the Glucksman; and Mick O'Dea, artist and member of the RHA.

Mike Fitzpatrick is an artist, curator, academic and cultural producer. Currently Dean of Limerick School of Art and Design and Director of Cultural Engagement, LIT, he was Director of Ireland's first National City of Culture in 2014, and Irish Commissioner for the Venice Biennale in 2007 and 2015. He has curated over 80 exhibitions as Director/Curator of Limerick City Gallery of Art, and exhibitions, residencies and education include the Whitney Museum Independent Study Program, New York;  PS1 Museum New York; and IMMA, Museum of Modern Art.

Professor Fiona Kearney is the founding Director of the Glucksman, a contemporary art museum that promotes ambitious art for all ages and abilities. In this position, she has curated numerous exhibitions of Irish and international art, with a particular emphasis on how contemporary art practice relates to research directions within University College Cork.

Irish artist Mick O’Dea studied at the National College of Art and Design, Dublin, the University of Massachusetts and Winchester School of Art. O’Dea taught at NCAD between 1981 and 1999 and has also taught at a number of universities in the U.K. and the U.S. He has received numerous awards and is an elected member of the Royal Hibernian Academy and of Aosdána. O’Dea’s work is held in many public and private collections including that of The Arts Council of Ireland; the Royal Hibernian Academy; the National Gallery of Ireland; and the National Drawing Collection.

About Zurich, sponsors of the Zurich Portrait Prize

Ireland is Zurich’s location of choice for its pan-European company Zurich Insurance plc (ZIP). Since the beginning of 2009, ZIP has been headquartered in Dublin and it is the main risk carrier for Zurich’s general insurance business in the EU. Neil Freshwater is the CEO of Zurich Insurance plc. In terms of domestic business, Zurich focuses on two key business areas in Ireland – General Insurance and Life. In Ireland, Zurich employs approximately 1,100 people. 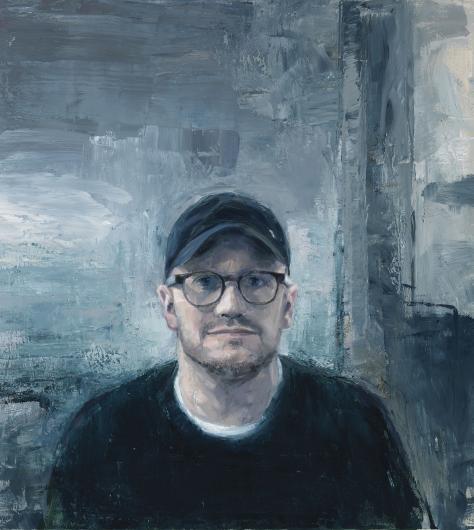 The origins of the National Portrait Collection date back to 1875. Over the years the collection has been developed with additions of many works depicting prominent Irish individuals who have contributed to the civic, social, and cultural life of the nation. The Portrait Prize, launched in 2014, has further contributed to the growth of this significant collectionl. 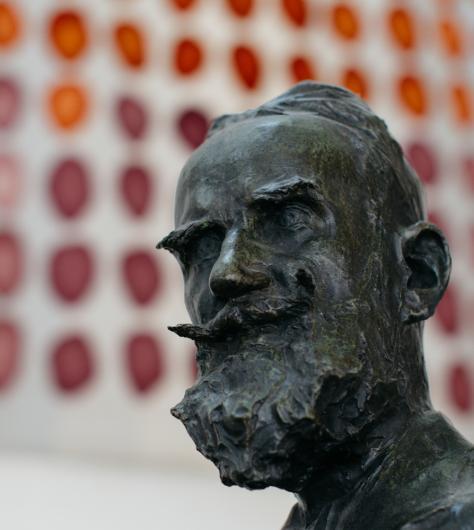