The National Gallery of Ireland was established by an Act of Parliament in August 1854 (the “1854 Act”). Since then there have been a number of subsequent amending Acts providing for the administration of the institution. Under its statutes the affairs of the National Gallery are entrusted to a Board of Governors and Guardians who are responsible for policy and oversight. The statutes provide for a post of a Director, who is appointed by the Board, and is responsible for the operation of the institution.

The most recent legislation concerning the Gallery is the National Cultural Institutions Act, 1997.

An autonomous national cultural institution, the Gallery operates under the aegis of the Department of Tourism, Culture, Arts, Gaeltacht, Sport and Media.

The activities of the the National Gallery of Ireland are provided by four key divisions: Audience Development & Stakeholder Engagement, Collections and Research; and Corporate Services.

A message from the Board: A new Director

Our Board of Governors and Guardians today announced the appointment of Dr Caroline Campbell as the new Director of the National Gallery of Ireland.

Read more about the new appointment. 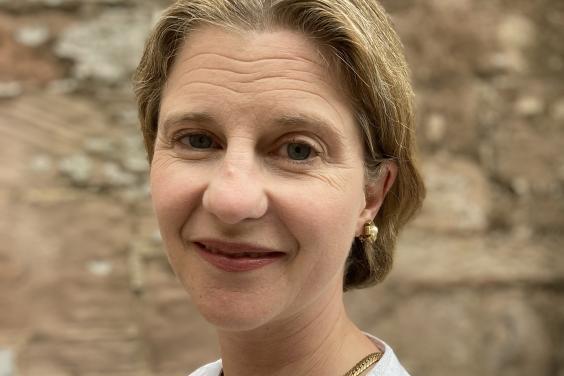