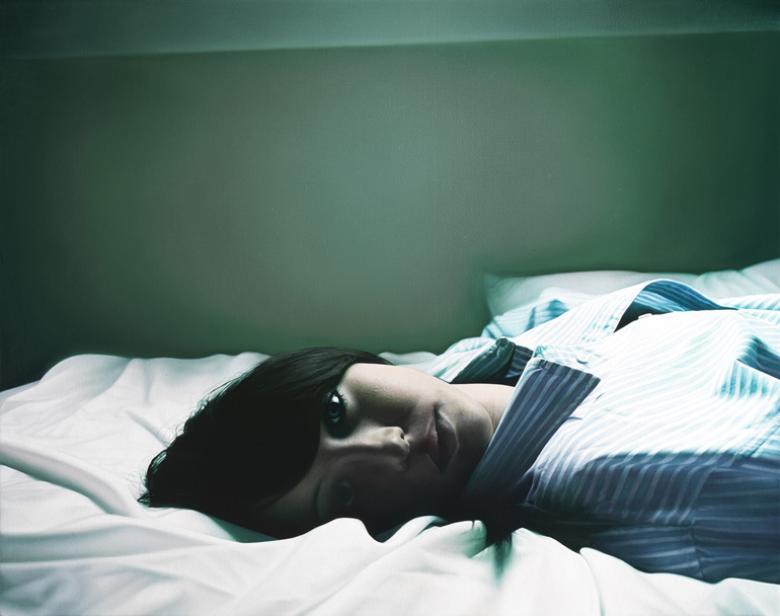 WINNER OF THE HENNESSY PORTRAIT PRIZE 2017

"In my work I attempt to illuminate the emptiness at the centre of human relationships, the inherent lack of meaningful interaction between different people, different sexes and different realities. The open space in the work represents the distance between individuals, the unsaid and the unrequited. It is an example of the void inherent in a modern, socially fractured world, where true human contact has become elusive, almost impossible. They strive to show the hole at the centre, the empty room within, the point where unease begins. My style of painting is honest, by creating places, figures and objects with which the viewer can instantly interact with and not feel detached from."

Jack Hickey (b.1988) was born in Cobh, Co. Cork. He graduated from Crawford College of Art and Design, Cork in 2011, where his degree show was positively received.