Following the outstanding success of the National Gallery of Ireland’s nationwide portrait competition, Zurich Portrait Prize, the Gallery launched the first ever Zurich Young Portrait Prize in 2019. This inclusive art competition aims to foster and support creativity, originality and self-expression in children and young people. The Prize accepted entries from young people, up to the age of 18, of all abilities, from across the island of Ireland.

Below, you'll see the 20 finalists in four categories (ages 6 and under, ages 7-11, ages 12-15 and ages 16-18), chosen by our panel of judges. The overall winner was awarded a personalised wooden box of high-quality art materials, specific to their choice of material in their portrait, and a cash prize of €500.

Very special thanks to the hundreds of talented children and young people across Ireland who entered the competition. You inspire us! 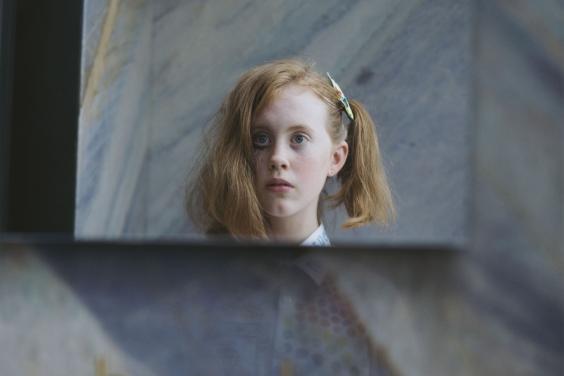 Winners in each age category

Brendan Rooney
Brendan is Head Curator, and curator of the Gallery’s Irish paintings, sculptures and stained glass which comprise almost half of the Gallery’s collection (excluding works on paper), and date from the mid-seventeenth century to the present day. He is also responsible for the National Portrait Collection, which has existed as a subsection of the national collection since the late nineteenth century and, through commissions and acquisitions, has expanded significantly in recent years. He has curated a range of exhibitions, including A Time and Place. Two Centuries of Irish Social Life (2006), Thomas Roberts 1748-1777 (2009), Uniform (2016, in collaboration with Jackie Nickerson) and Creating History. Stories of Ireland in Art (2016). Brendan co-curated Sorolla: Spanish Master of Light, an exhibition on Valencian painter Joaquín Sorolla.

Hetty Lawlor
Hetty Lawlor is a 19-year-old artist. At 17, she was a finalist of the Sky Arts Portrait Artist of the Year. She won the Texaco Children’s Art Competition in 2018 and represented Ireland at the International High Schools Arts Festival 2018 in Tokyo, exhibiting in the National Arts Centre of Japan. She was invited to take part in the GOAL ‘What on Earth’ fundraising auction. In March 2019, Lawlor was one of five Irish women artists who took part in the St Brigit’s festival exhibition in the Irish Embassy in London. She has a successful submission in the 189th Annual RHA exhibition for 2019 and is currently working on a commission to paint retired Supreme Court Judge Justice Mary Laffoy for the Bar of Ireland.

Perry Ogden
Perry Ogden was born in Shropshire, grew up in London and now lives in Dublin. His photographs have appeared in countless magazines worldwide and he has shot advertising campaigns for Ralph Lauren, Chloe and Calvin Klein. These have supplemented more personal projects including the PONY KIDS photographs. His photographs of Francis Bacon’s studio were published in 2001 and exhibited widely at galleries and museums including The Hugh Lane in Dublin and the Fondation van Gogh in Arles. His first film PAVEE LACKEEN (The Traveller Girl) won numerous awards around the world, and his new book has just been published. Exhibitions since 2010 include: Inspiration at the Sebastian Guinness Gallery, Dublin; Twenty and Decade at IMMA; and Like a Horse at Fotografiska, Stockholm. 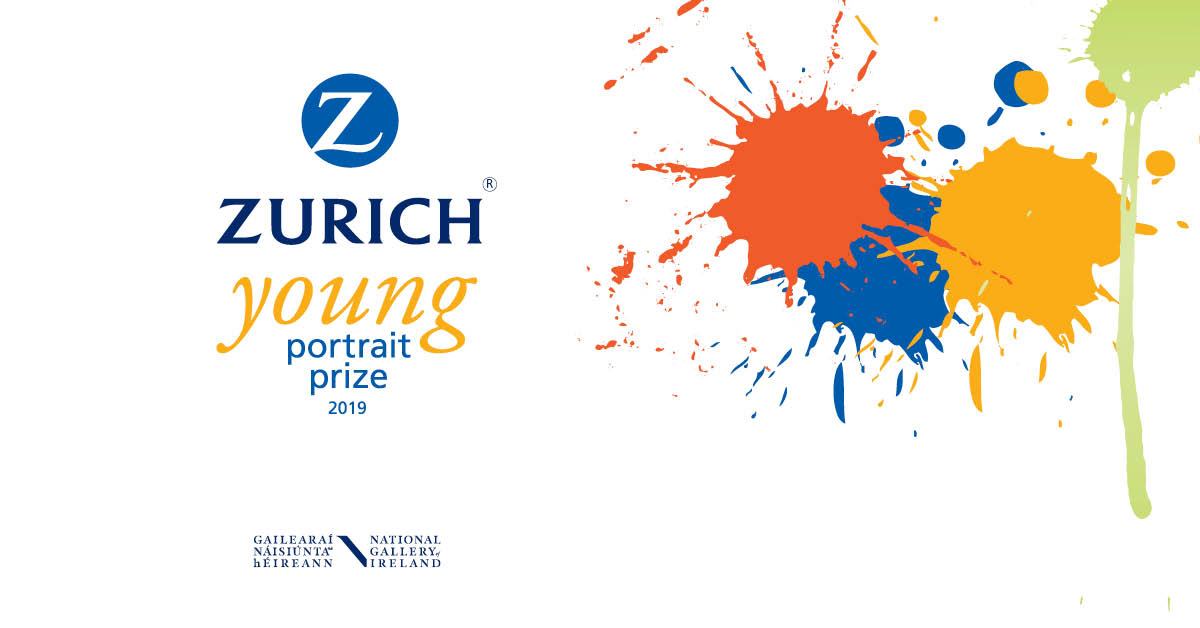 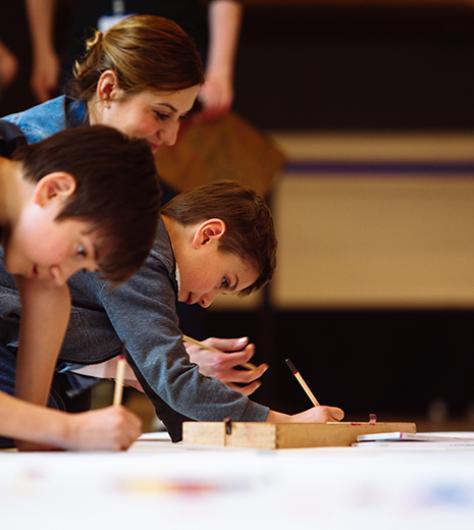 Ireland is Zurich’s location of choice for its pan-European company Zurich Insurance plc (ZIP). Since the beginning of 2009, ZIP has been headquartered in Dublin and it is the main risk carrier for Zurich’s general insurance business in the EU. Patrick Manley is the CEO of Zurich Insurance plc. In terms of domestic business, Zurich focuses on two key business areas in Ireland – General Insurance and Life.

Find out more about Zurich

“It is wonderful to see The Zurich Young Portrait Prize come to fruition. This presents a unique opportunity for young people of all ages and abilities to display their talents in portraiture. This new competition marks an exciting addition to the already highly regarded Zurich Portrait Prize” 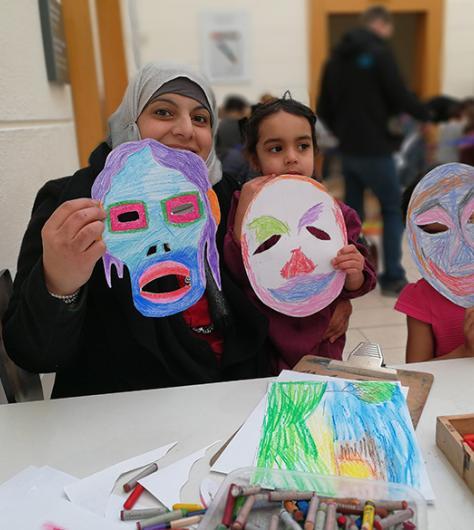