Twenty-four artists (below) were shortlisted for the Hennessy Portrait Prize 2017. Selected from over 270 entries, the portraits encompassed a wide range of media and materials, by artists living in Ireland and Irish artists abroad. The panel of judges were James Hanley, Niamh MacNally, Patrick T. Murphy and Dr Yvonne Scott.

On Tuesday, 28 November 2017, Jack Hickey was announced as the winner of the Hennessy Portrait Prize 2017, and received a prize of €15,000. Hickey was also  awarded a commission worth €5,000 to produce a portrait for inclusion in the National Portrait Collection. There were also two additional awards of €1,500 for highly commended works, won by David Hamilton and Myra Jago. The exhibition was accompanied by an illustrated catalogue.

Open to artists in all disciplines, the aim of the Portrait Prize is to showcase and encourage interest in contemporary portraiture, and to raise the profile of the long-standing and constantly evolving National Portrait Collection at the National Gallery of Ireland. 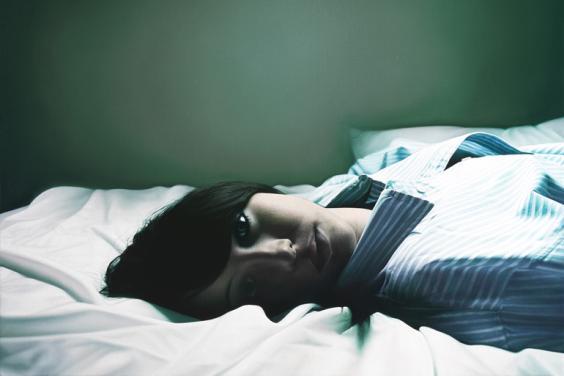 Winner of the 2017 Hennessy Portrait Prize