Podcasts: The Island, A Prospect 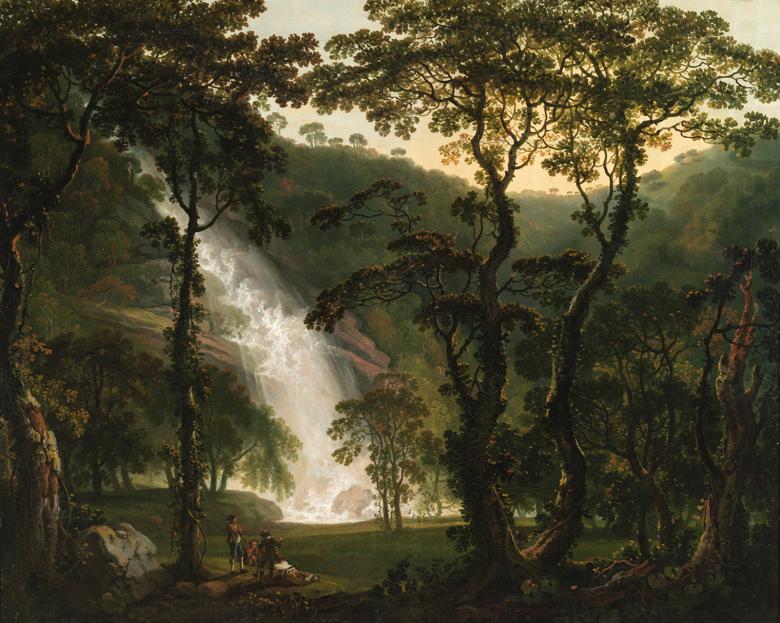 In this series, artists and experts, in conversation with Mark Cantan, will talk you through an area of the country that has special relevance to their work and life. These places of personal significance will also be digitally mapped, allowing listeners to embark on their own adventures into the Irish landscape.

Podcasts in this series

Alex Slazenger is head gardener of Powerscourt Estate, Co. Wicklow. Slazenger has over 10 years of experience in the horticultural industry, ranging from landscaping to estate garden maintenance. Before assuming his role as head gardener, he completed a B.Sc. in horticulture at the Botanic Gardens in Glasnevin, specialising in the tree collection at Powerscourt Gardens.