Podcasts: The Island, A Prospect \ The Burren 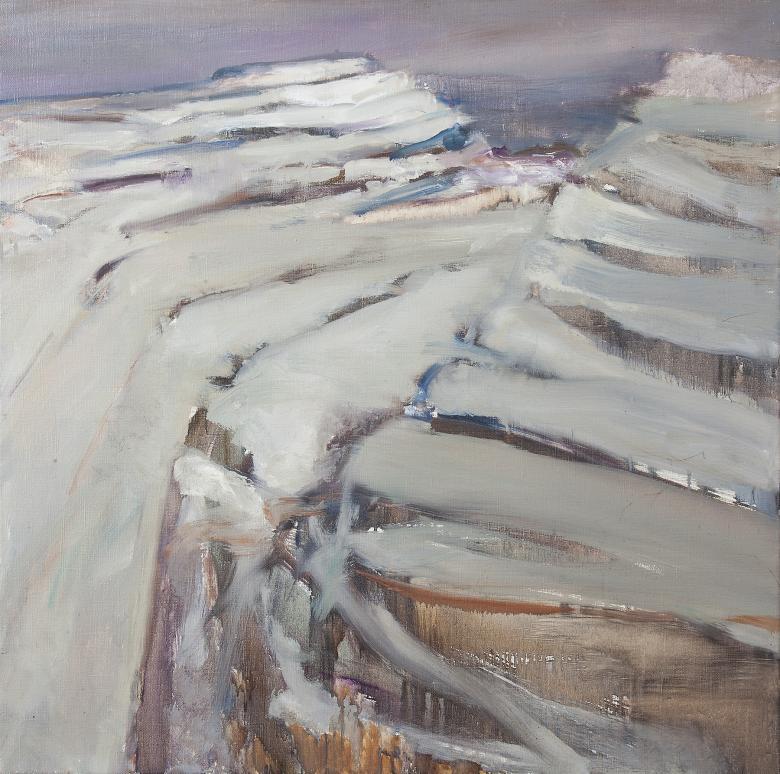 This is the fourth in a series of five podcasts recorded to accompany the exhibition Shaping Ireland: Landscapes in Irish Art (13 April – 7 July 2019).

In this series, artists and experts, in conversation with Mark Cantan, will talk you through an area of the country that has special relevance to their work and life. These places of personal significance will also be digitally mapped, allowing listeners to embark on their own adventures into the Irish landscape.

You can also look at the places they discuss on this map.