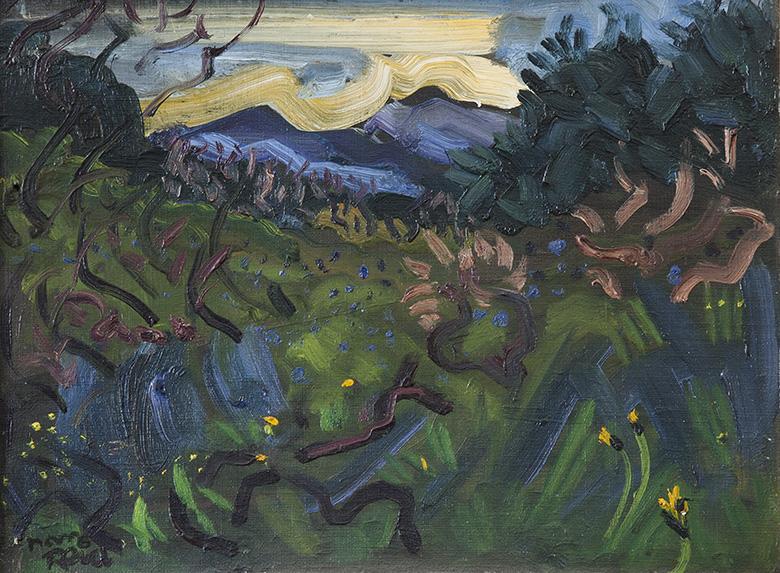 In this series, artists and experts, in conversation with Mark Cantan, will talk you through an area of the country that has special relevance to their work and life. These places of personal significance will also be digitally mapped, allowing listeners to embark on their own adventures into the Irish landscape. See a map of the places discussed in this podcast.

This is the fifth in a series of five podcasts recorded to accompany the exhibition Shaping Ireland: Landscapes in Irish Art (13 April – 7 July 2019).

Listen to the podcast

Due to new e-privacy measures on our site, you'll need to click on the cookie symbol in the bottom-left corner of this page and tick the boxes to accept statistics and marketing cookies in order to listen to the podcast embedded on this page. Alternatively, you can follow the links to listen on Soundcloud or iTunes instead.

Other podcasts in this series

Alex Slazenger is head gardener of Powerscourt Estate, Co. Wicklow. Slazenger has over 10 years of experience in the horticultural industry, ranging from landscaping to estate garden maintenance. Before assuming his role as head gardener, he completed a B.Sc. in horticulture at the Botanic Gardens in Glasnevin, specialising in the tree collection at Powerscourt Gardens.