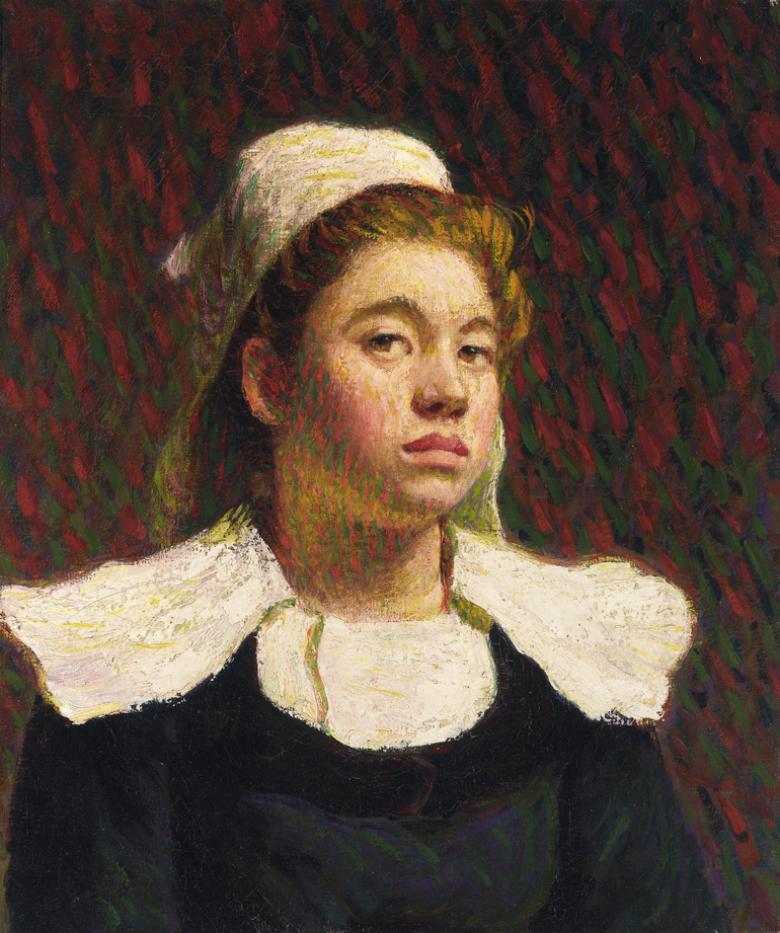 Podcast: Imagining France - the time, the place, the principles.

Listen below, or on iTunes / SoundCloud / Stitcher

'Imagining France' is a series of podcasts organised as part of the exhibition Roderic O’Conor and the Moderns. Between Paris and Pont-Aven (18 July – 29 October 2018).

In this episode,  Imagining France - the time, the place, the principles, Paul McLauchlan and Andrea Horan discuss the aesthetics of turn of the century France: the people, the place, the fashions, and the colours, out of which the art of the Moderns was born.

Paul McLauchlan, an 18-year-old student from Cork, is a fashion writer and critic, offering examinations of the intersection between fashion, politics and culture via his blog and social media platforms. McLauchlan has contributed to The New York Times, Fashionista and The Business of Fashion.

Andrea Horan is the co-founder of Tropical Popical Nail Salon on South William Street, Dublin. Renowned for their innovative focus on artistry and education, Tropical Popical fuses beauty training with art making. In June 2018 they commenced a yearlong creative collaboration with the National Gallery of Ireland.

About 'Imagining France': This series of podcasts, combining speakers from diverse professions, features stories, thoughts and individual responses, taking you inside the exhibition and evoking O’Conor’s world at the end of the 19th century, a time and place which inspired a revolution in European art. 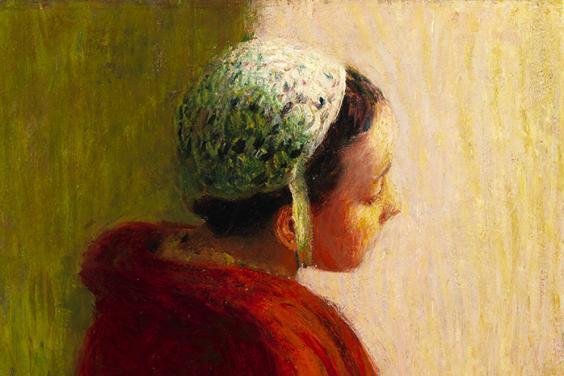