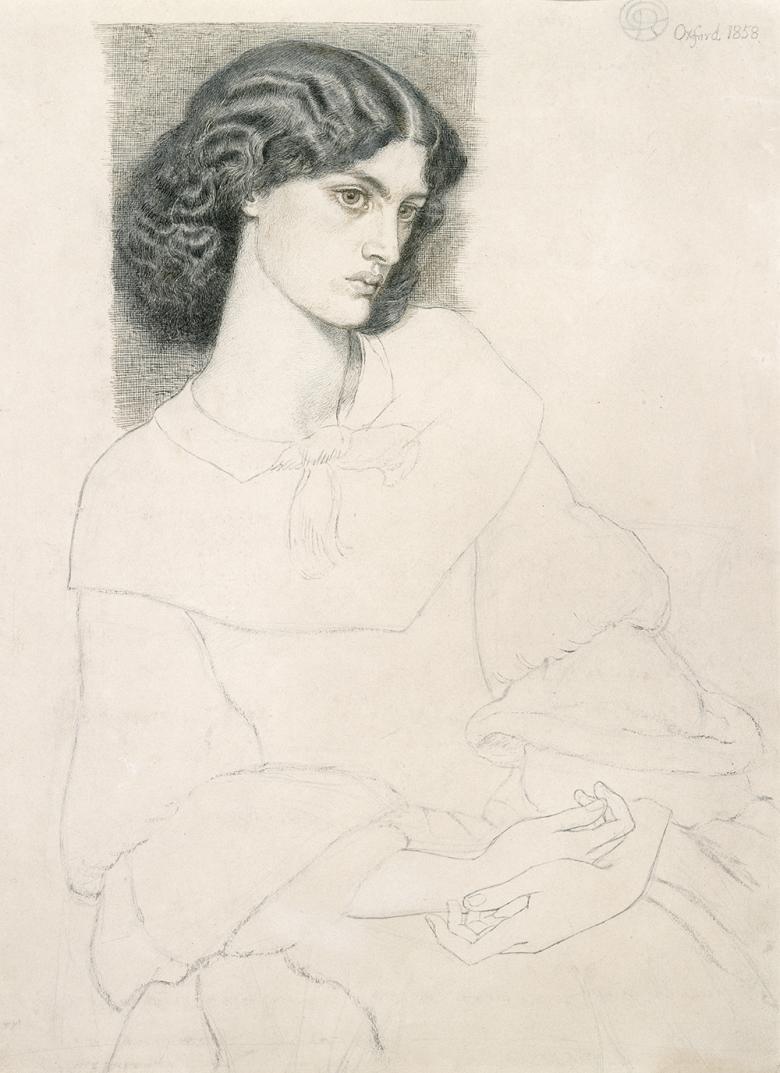 Spend 5 minutes sitting in silence, looking at this drawing. 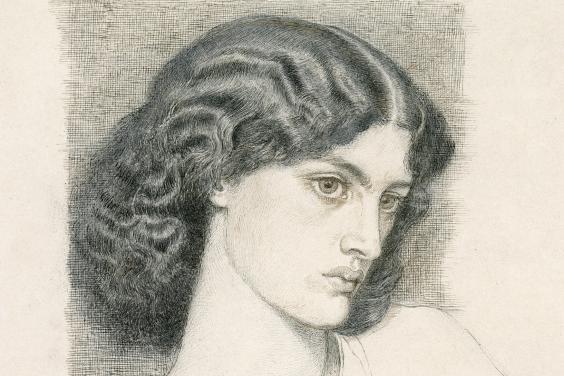 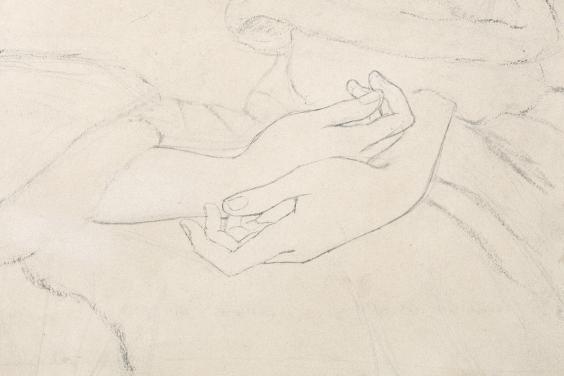 Rossetti first caught sight of Jane Burden in 1857, when she was seventeen. Smitten by her beauty, he persuaded her to model for Queen Guinevere, one of the characters in his ambitious series of frescos illustrating the legend of King Arthur for the Oxford Union Society building. The mural, for which this drawing was a preliminary study, was never executed. The designer William Morris, a close friend of Rossetti, married Jane Burden in 1859. With her mystical and sensuous looks, she became the archetypal Pre-Raphaelite muse.