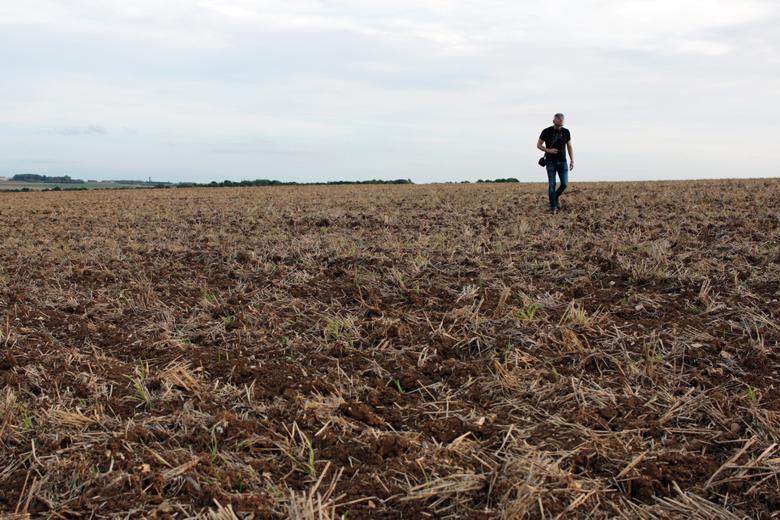 Garrett Phelan \ I HAVE NO RIGHT TO BE SO NEAR

To coincide with the exhibition Aftermath: The War Landscapes of William Orpen, and to mark the centenary of William Orpen’s service as an official war artist in WWI, the Gallery commissioned Garrett Phelan to produce a new artwork in response to William Orpen’s experience of visiting the Somme in the aftermath of the battle.

Phelan was fascinated by Orpen’s paintings. He found the conflicting nature of Orpen’s imagery compelling in its range from horrifying and bleak to enchanting and picturesque. The role of the war artist was also a subject of Phelan’s concern. Having explored post-traumatic stress disorder in previous artworks, he is interested in the relationship between an artist’s experience of conflict and artistic production.

Phelan engaged in an extensive research process studying Orpen’s published writings and personal letters in the Gallery’s ESB Centre for the Study of Irish Art. He also travelled to the Somme to visit the exact locations where Orpen had painted his aftermath landscapes 100 years earlier. Phelan was struck by the power of the landscape itself in functioning as a monument to the terrible trauma of the battle.

Under the collective title, I HAVE NO RIGHT TO BE SO NEAR, taken from the closing line of Orpen’s poem, A Memory of the Somme, Phelan created two new artworks: one in sound, the other from clay acquired directly from the Somme. Inspired by the landscape of the Somme, both artworks reflect Phelan’s personal interest in the psychology of trauma as well as his ongoing exploration of sacred sites and the connections between landscape, memory and myth. 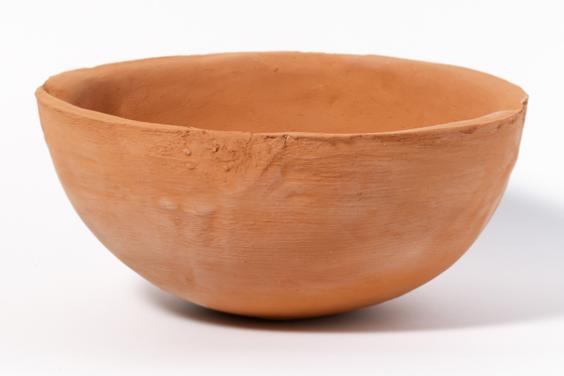 A ceramic bowl made from clay acquired from the very soil of the Somme itself.

Read about and listen to this sound work 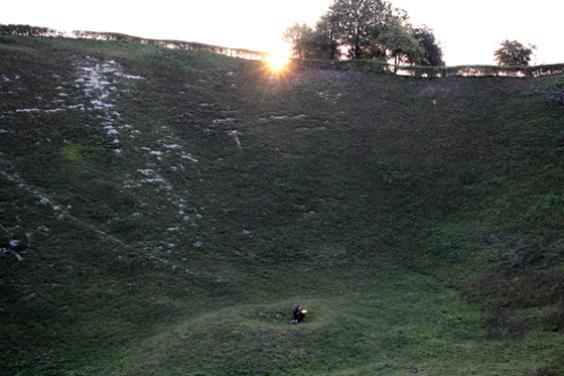 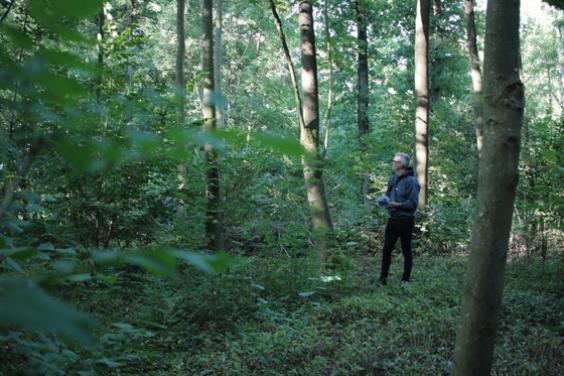 A Dublin-based artist known for his ambitious, site-specific projects.