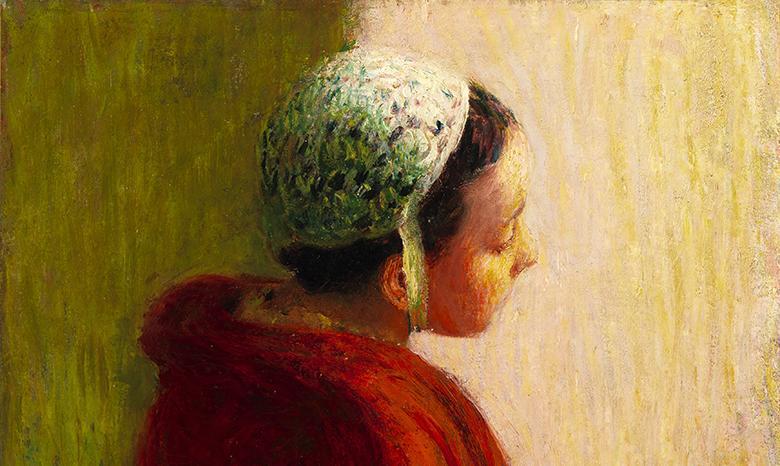 Listen to Episode 1 below, or on iTunes / Stitcher / SoundCloud

'Imagining France' is a series of podcasts organised as part of the exhibition Roderic O’Conor and the Moderns. Between Paris and Pont-Aven (18 July – 29 October 2018).

Episode 1: Now available below, or on iTunes / Stitcher / SoundCloud
For this episode we bring together Dr Brendan Rooney, head curator at the National Gallery and co-curator of the exhibition, and artist Cian McLoughlin, to consider the practice and techniques of the Pont-Aven artists and the environment out of which the works emerged.