Mindfulness and Art: A Stag 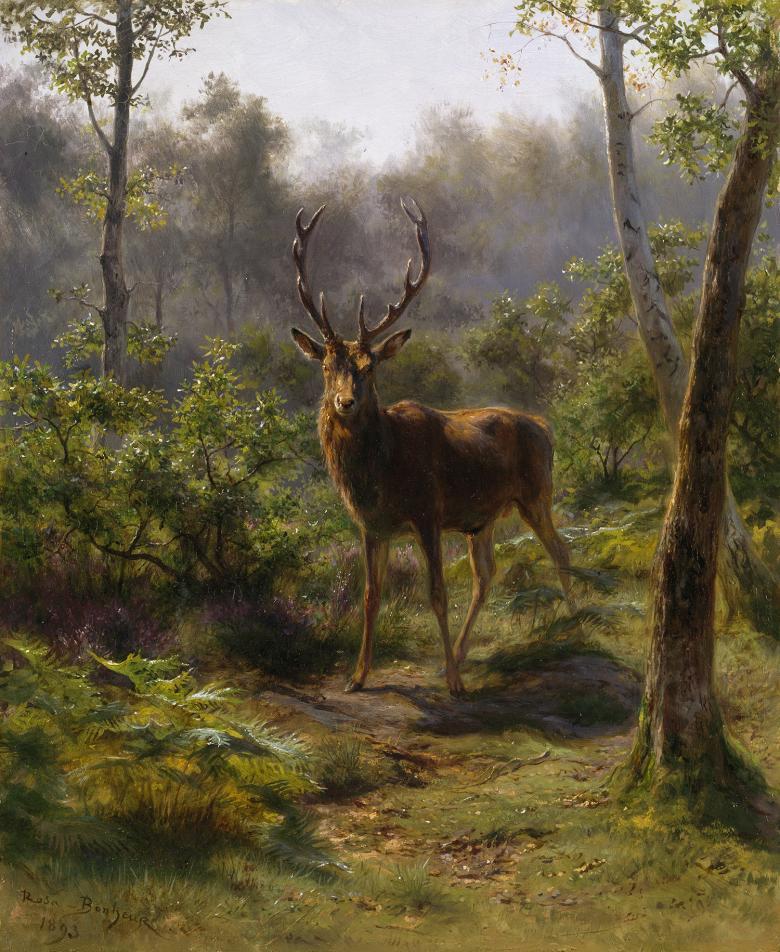 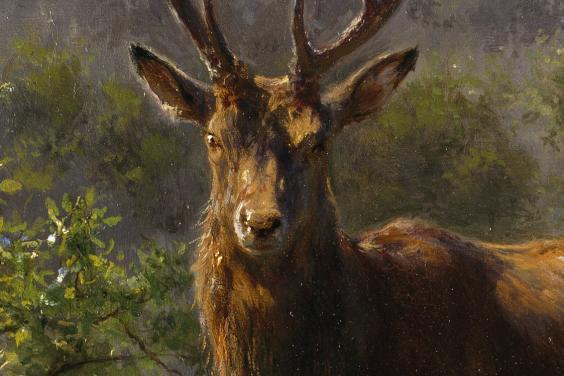 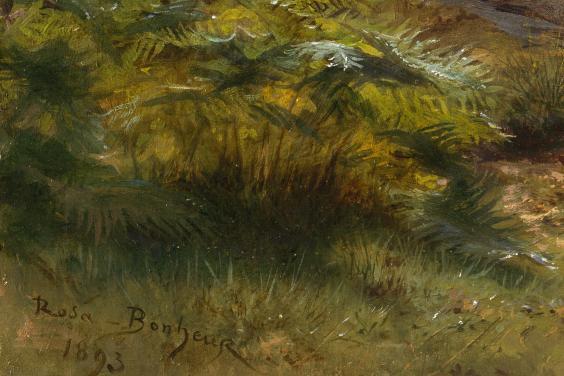 Bonheur had the distinction of becoming the first woman artist to receive the cross of the Légion d'Honneur, in 1865. She was an animalière (an artist who specialised in depicting animals), and observed her subjects both in nature and by visiting abbatoirs to study their anatomy. Because dresses were restrictive, but women were forbidden to wear trousers according to a decree of 1800, Bonheur succeeded in obtaining a police permit to wear men's clothing while she worked.