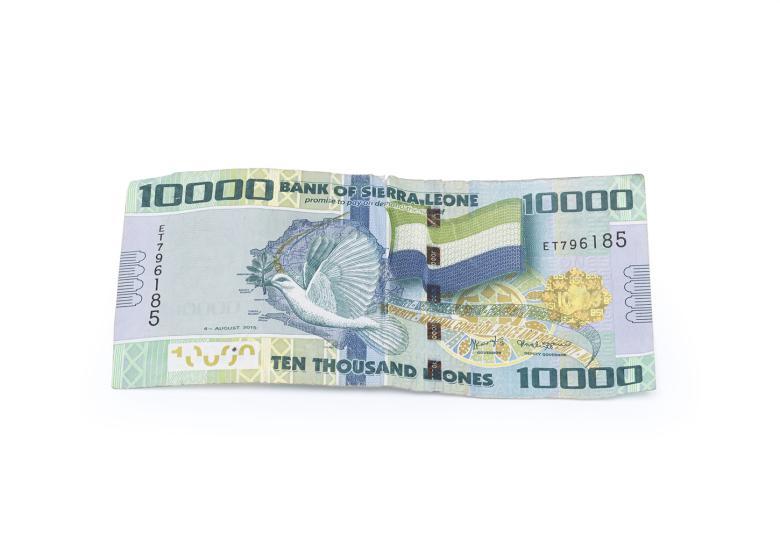 "European contacts within Sierra Leone were among the first in West Africa in the 15th century. In 1462, Portuguese explorer Pedro de Sintra mapped the hills surrounding what is now Freetown Harbour, naming the shaped formation Serra da Leoa or "Serra Leoa" (Portuguese for Lioness Mountains). The Spanish rendering of this geographic formation is Sierra Leona, which later was adapted and, misspelled, became the country's current name. Sierra Leone was geographically key to the trans-Atlantic slave trade, a legacy that continues to this day. (from Wikipedia)

In 2018 something bad happened to my owner, a young man called Abdulai. Worried for his life, he had no option but to leave his family and friends in Sierra Leone, run for his life and travel to Ireland to seek protection. Even at that painful and stressful moment, Abdulai thought of me and placed me nicely in his wallet. Thank God Abdulai and I arrived in Ireland safely. But Ireland is very cold compared to Sierra Leone. There, the hot sun shines all the time. There, I’m like a king, of the highest currency; I’m just a very small amount here in Ireland, no more than one Euro – not even a note, but just a coin, what a shame. I’m sad because I’m not valued here compared to Sierra Leone where I’m treated with great respect. I know I’m very nice looking and have a great texture." 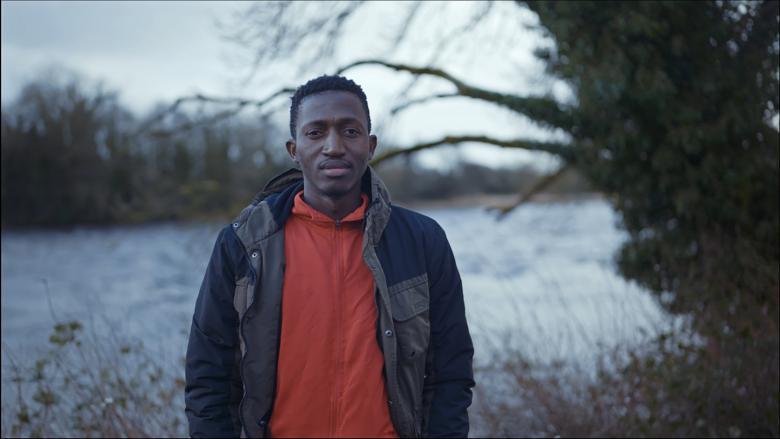