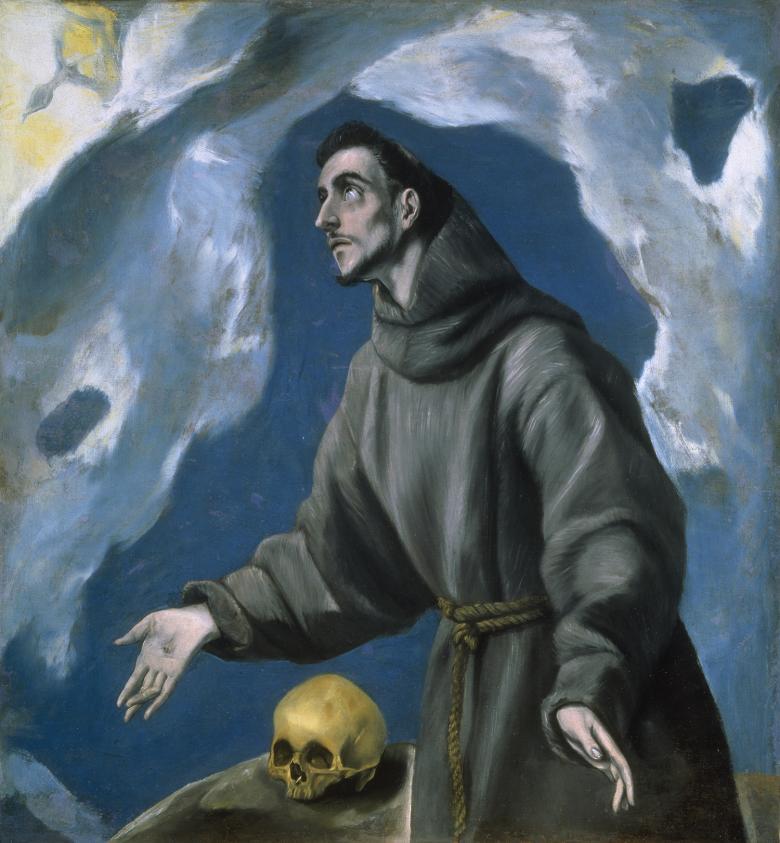 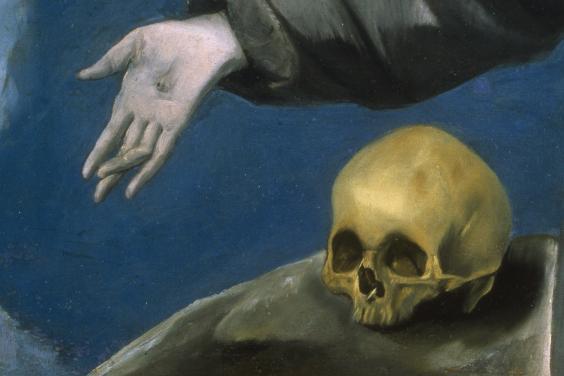 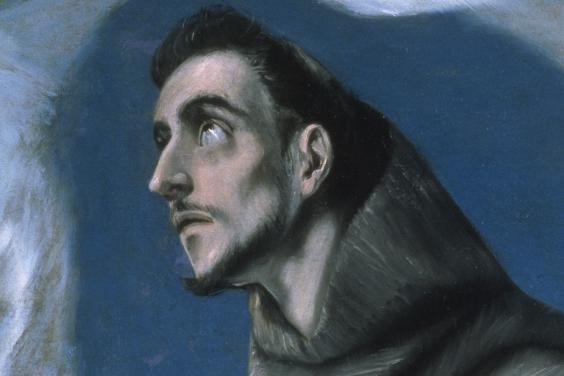 Domenikos Theotokopoulos, known as El Greco, was a Greek artist. He was one of the most original painters of his time, blending the Byzantine style of his early work with Italian and Spanish Baroque influences. Dating to his Spanish period, this compelling work represents Saint Francis of Assisi experiencing a mystical vision during which he received stigmata (wounds corresponding to those left on Christ’s hands during the Crucifixion). The saint is placed against a bright blue sky with tempestuous clouds, which give the painting a spiritual intensity.