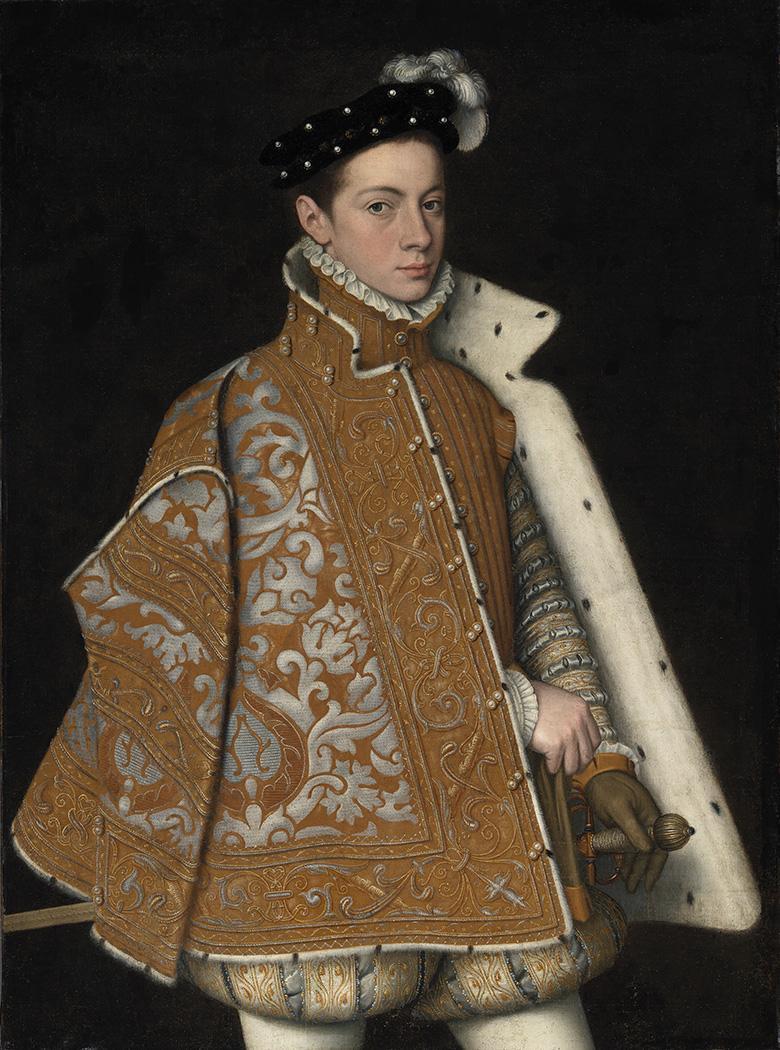 Some things to reflect on while looking in silence

\ How do you feel while looking at the painting?

\ What do you notice? What is your eye drawn to?

\ What is the mood and atmosphere in the painting?

\ Why do you think the artist created the painting? 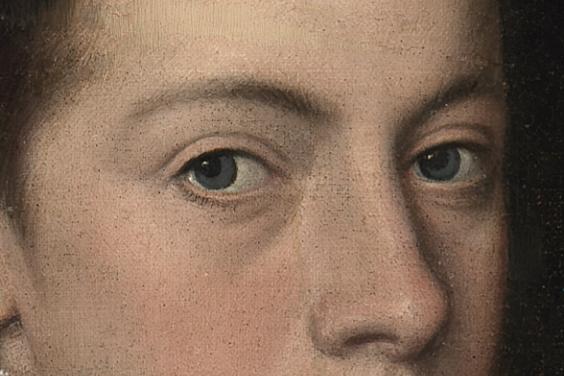 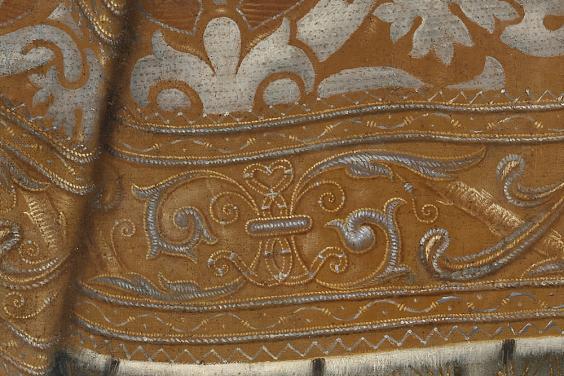 Although all six daughters of the Anguissola family became painters, Sofonisba, the eldest, enjoyed the most success. In 1559, she was invited to the court of Madrid to become lady-in-waiting to Queen Elizabeth of Valois. While in Spain, Sofonisba developed her skill as a portrait painter, combining an ability to capture a likeness with an attention to sumptuous costume detail. This portrait portrays Alessandro Farnese, the son of the Duke of Parma, at fifteen years old. He was educated at the Spanish court and later enjoyed a successful military career.