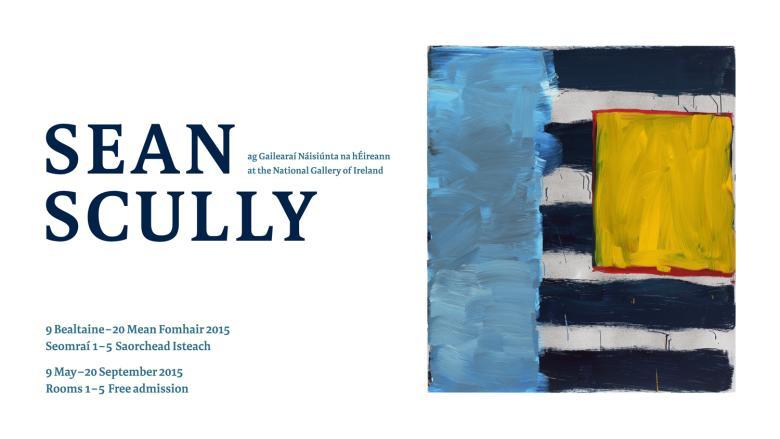 Sean Scully at the National Gallery of Ireland

This exhibition marked the artist’s 70th birthday. Born in Dublin, Scully, now living and working in New York, retains a powerful sense of Irish identity. He moved to New York at the end of the 1970s and established himself as one of the leading abstract painters of his time.

Responding to minimal art of the 1960s and 1970s, Scully has always striven to associate emotions and phenomena of the world into his art, resisting formalism while rigorously reducing the means he employs – a reduced palette of colours and restricting himself to patterns of vertical and horizontal stripes. Scully has always managed to introduce extraordinary variety into his paintings, while their titles often hint at associations with his life or surroundings.

This exhibition at the National Gallery of Ireland charted his work in the 1980s and 1990s, and juxtaposed paintings from that period with works, principally multi-part photographic sequences, made over the past decade. The exhibition brought together a group of major paintings on loan from Tate, Arts Council England, Irish Museum of Modern Art, Kerlin Gallery, as well as works on paper from a private collection. It also featured a single ‘window’ painting as a response to the earlier ‘White Window’, and a photographic work in ten parts.