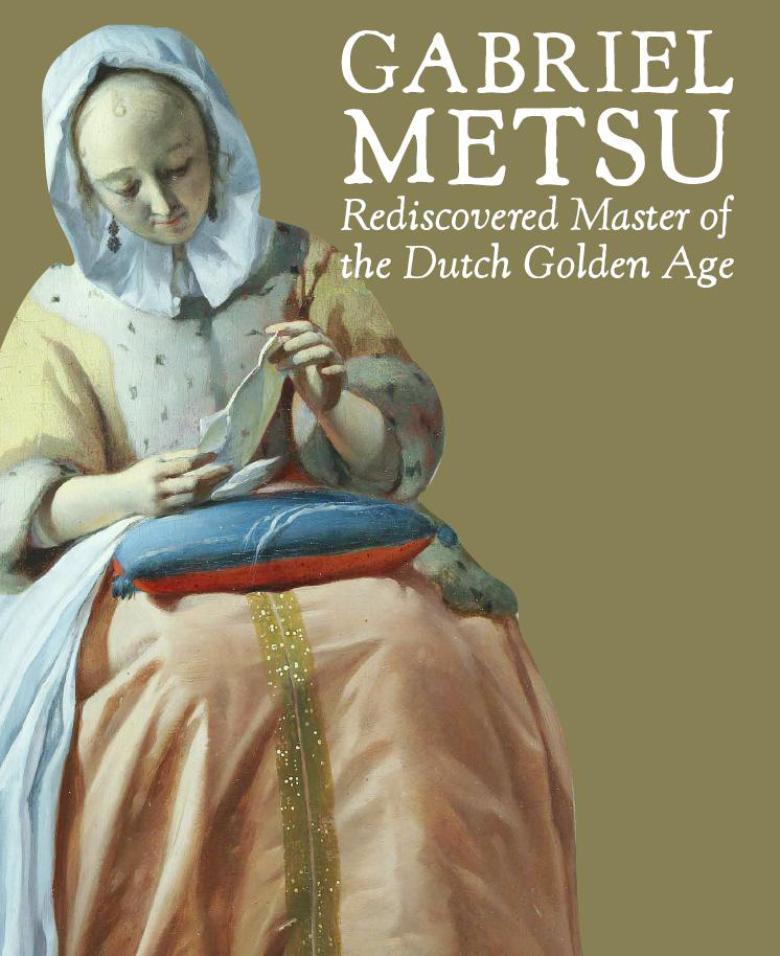 This exhibition paid homage to the remarkable painter Gabriel Metsu (1629-1667), and brought together some 40 of the artist’s finest and most celebrated paintings from all phases of his career, including a number of recently discovered and restored works.

Despite his early death at the age of 37, Metsu produced one of the most awe-inspiring oeuvres by any painter of the Dutch Golden Age. His exquisite and engaging genre scenes provide a window onto life in seventeenth-century Holland, from the quarrels in the neighbourhood street market to the amorous affairs of the upper class.