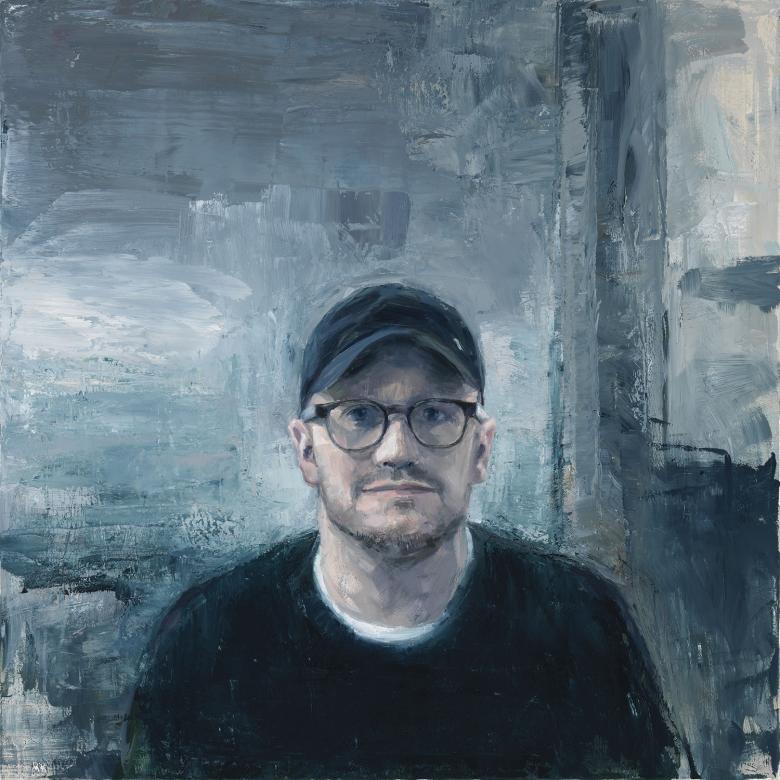 The painting by renowned Irish artist Donald Teskey is the latest addition to the Gallery’s National Portrait Collection. It goes on public view in Room 23 from Tuesday 18 September 2018. The commission, awarded to Donald Teskey in 2018, is generously funded by a private benefactor.

Dr Brendan Rooney, Head Curator of the National Gallery of Ireland says: “This portrait marks Lenny Abrahamson’s status as a filmmaker of international standing, and coincides (serendipitously) with the release of his sixth feature film The Little Stranger, which stars Domhnalll Gleeson and Charlotte Rampling. It is also the first work in oil by Donald Teskey, one of Ireland’s most accomplished and highly regarded painters, to be acquired by the Gallery.”

The Gallery has sought through recent commissions to showcase contemporary art practice and, in keeping with the nineteenth-century origins of the National Portrait Collection, to acknowledge individuals who have made major contributions to Irish life. Recent sitters have represented such areas as social justice (Sr Stanislaus Kennedy), design (John Rocha), theatre (Garry Hynes), sport (Henry Shefflin) and music (Donal Lunny).

Notes to editors:
Digital images for media use are available from the Gallery’s Press Office - [email protected]

The artist:
Donald Teskey, a graduate of Limerick School of Art and Design, came to prominence in the 1980s, and is best known for his paintings of the rugged landscape of the western seaboard. He has won many awards from, among other bodies, the RHA and RUA, and has served prestigious residencies in France and the United States. His work is represented in major public and private collections throughout Ireland and abroad. Teskey is a member of the Royal Hibernian Academy and Aosdána.

The sitter:
Born in Dublin, Lenny Abrahamson is one of Ireland’s most celebrated and decorated filmmakers. His works include Adam and Paul (2004), Garage (2007), What Richard Did (2012), Frank (2014), and The Little Stranger (2018). Abrahamson directed the critically-acclaimed film Room (2015), for which Brie Larson won the Academy Award for Best Actress. The movie received three other Academy Award nominations, including Best Director. Abrahamson’s four one-hour films for RTÉ, Prosperity, won the Best Director for TV award at the 2008 Irish Film and Television Awards.