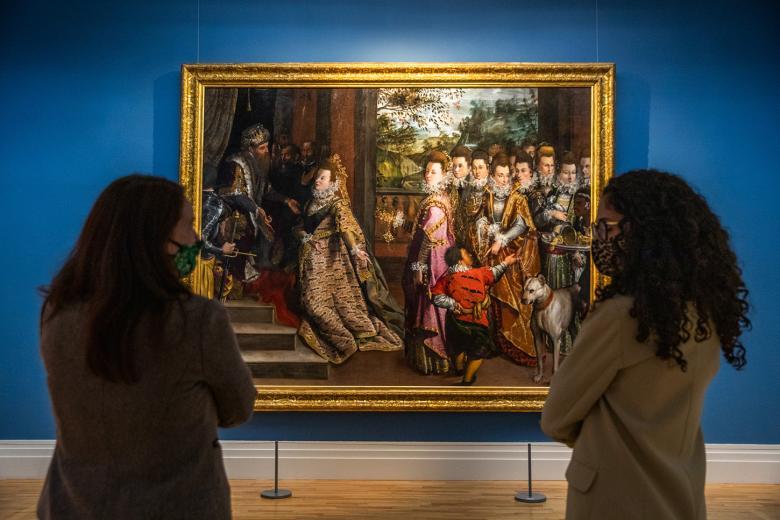 Following an eighteen-month conservation and research project generously supported by the Bank of America Art Conservation Project, Lavinia Fontana’s celebrated painting The Visit of the Queen of Sheba to King Solomon (1599) has returned to the Gallery’s walls.

We are also excited to announce that a large-scale exhibition – Lavinia Fontana: Trailblazer, Rule Breaker – will open in the Gallery in May 2023. Exploring the artist’s extraordinary life through her paintings and drawings, it will be the first monographic exhibition of Fontana’s work in over two decades.

Use the slider below to see the painting before and after conservation treatment. 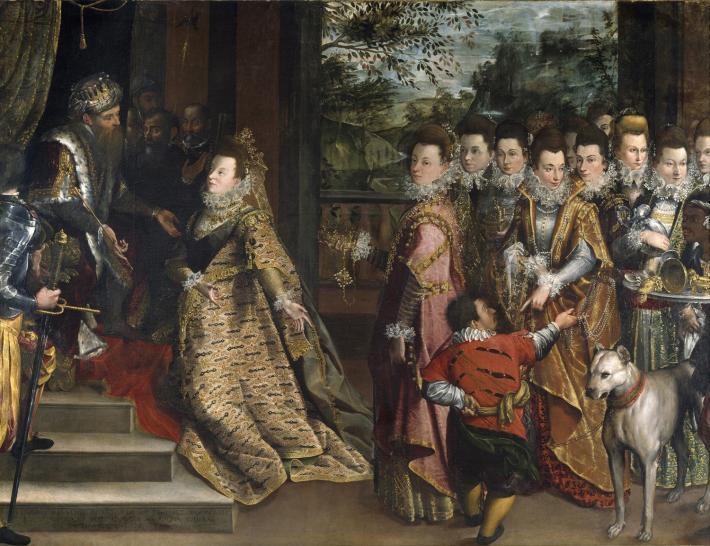 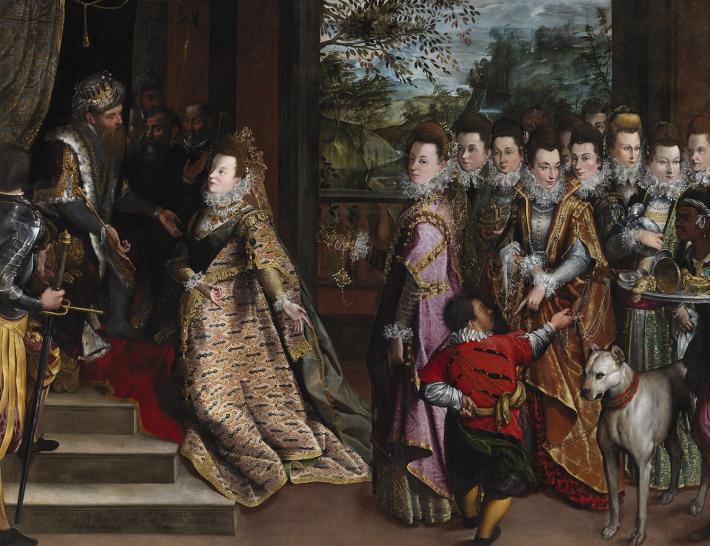 Shining a light on a Renaissance artist.

The National Gallery of Ireland was awarded funding under the Bank of America Art Conservation Project 2018 to support the conservation of Lavinia Fontana's painting The Visit of the Queen of Sheba to King Solomon. An early addition to the Gallery’s permanent collection, this is the largest surviving and most ambitious painting made by one of the most renowned artists of the Renaissance.

This generous funding has made it possible to carry out a comprehensive conservation treatment on this important work, allowing us to address structural issues as well as aesthetic ones. Research into Fontana's materials and techniques informed the conservation treatment, while also revealing fascinating details about the painting and its production.

Who was Lavinia Fontana?

A woman of remarkable talent and achievement, Lavinia Fontana (1552–1614) is known today as the earliest independent professional woman artists in Europe. Trained by her father, Prospero, she became a well-respected professional painter and highly sought-after portrait artist in her native Bologna. During her lifetime her celebrity was such that she received a papal invitation to move to Rome, where she was the first female elected to the prestigious Accademia di San Luca.

Funding for the conservation of this artwork was generously provided through a grant from the Bank of America Art Conservation Project. 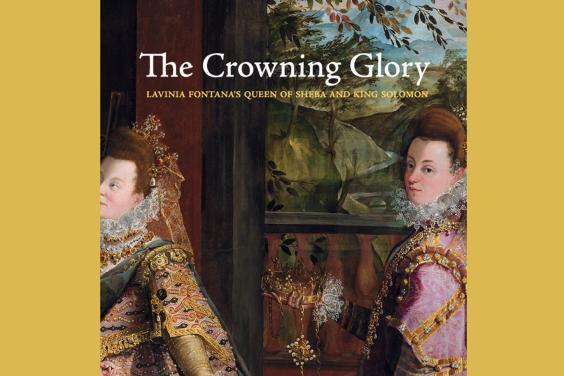 In the Gallery Shop

This new publication offers insights into the life and work of Lavinia Fontana, a preeminent sixteenth-century Italian painter.

Discover more about this project