History of the National Portrait Collection

The National Portrait Collection has been an integral part of the National Gallery of Ireland since the late nineteenth century. It was suggested as early as 1872, a short number of years after the foundation of the National Gallery of Ireland itself. The Gallery’s then Director, Henry Doyle, envisaged a collection modelled on the National Portrait Gallery in London, but his application for funding was refused by the Treasury on the grounds that in the London gallery ‘eminent Irishmen are represented indiscriminately with Englishmen and Scotchmen [sic]’.

Sensitive to the social and political realities in Ireland, however, Doyle persevered and without any increased means opened in March 1875 a room dedicated to portraiture. Later, in 1884, this display was expanded to become the Historical and Portrait Gallery. The newly assembled collection initially comprised forty-eight oil paintings, as well as watercolours, drawings, engravings, mezzotints, and marble busts, and expanded steadily over subsequent decades. In the 1970s a part of the portrait collection was transferred to Malahide Castle, Co. Dublin, where it can be viewed to this day. 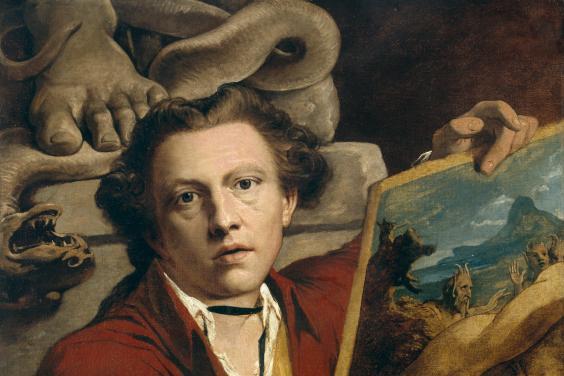 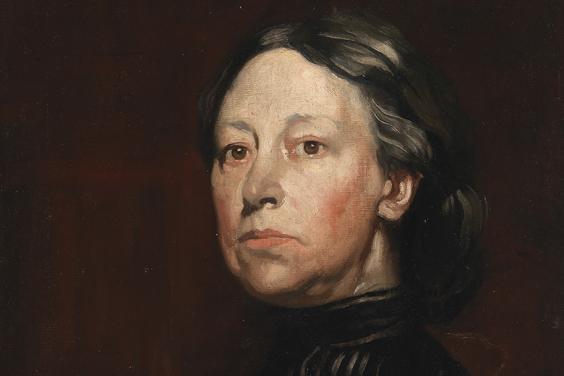 The purpose of the collection has altered little since its inception. In 1885 it was described as a display of depictions of ‘eminent Irishmen and Irish women… also of statesmen and others who were politically or socially connected with Ireland, or whose lives serve in any way to illustrate her history or throw light on her social or literary or artistic records’. With those aspirations very much in mind, the Portrait Collection continues to acknowledge the contribution made by outstanding individuals to Ireland’s social, political and cultural life, and celebrate current artistic practice.

The collection has been enhanced greatly in recent years by important acquisitions and commissioned works by living artists. Since 1998, with both corporate and private assistance, the Gallery has commissioned ten portraits of celebrated figures. These commissions play a key role in developing the character and breadth of the Portrait Collection, and celebrating artistic practice in Ireland. A commission results annually from the Portrait Prize, inaugurated in 2014. The Prize was a collaboration between the Gallery and Moët-Hennessy between 2014 and 2017, and continues with Zurich Insurance as the new sponsor since 2018.

The fields of Irish endeavour represented in the National Portrait Collection now range from sport, literature and broadcasting to theatre and social justice. Among the most recent additions to the collection are Colin Davidson’s portrait of poet Michael Longley (2012), Geraldine O’Neill’s portrait of designer John Rocha (2015) and Vera Klute’s portrait of theatre director Garry Hynes (2017). A selection of works from the collection are on display in Room 23 in the Dargan Wing. 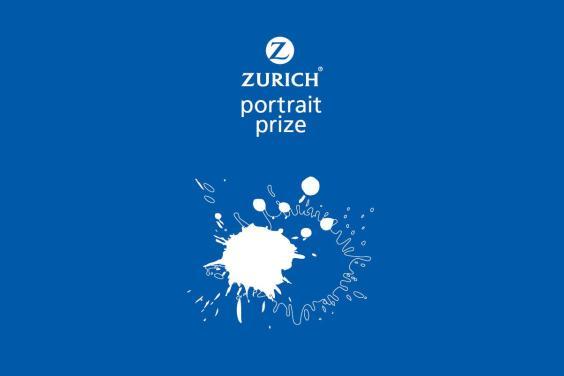 Whose portrait is in the collection?