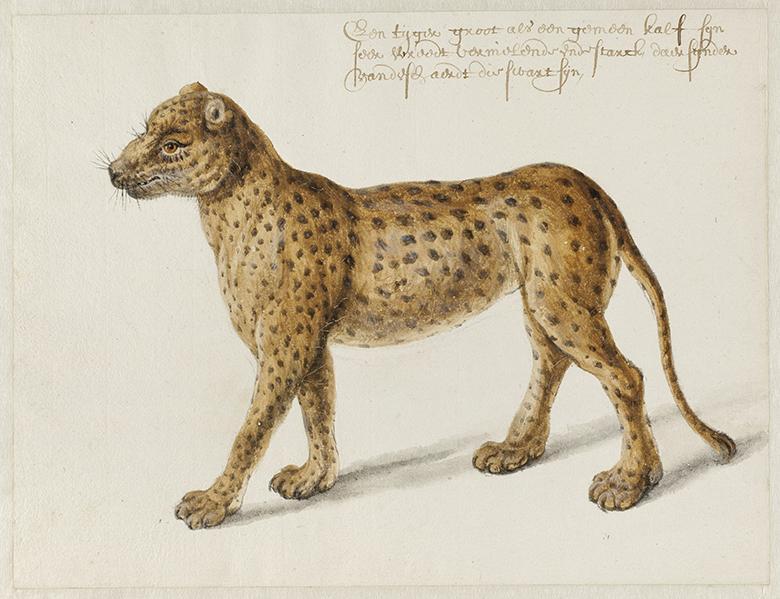 In 1636 the artist Frans Post (1612–80) travelled to Brazil under the patronage of Governor Johan Maurits of Nassau. At this time, a large area of north-eastern Brazil was a Dutch colony. Post spent seven years drawing the exotic flora and fauna of Brazil. The country continued to inspire him when he returned to the Netherlands in 1644.

Recently discovered at the Noord-Hollands Archief in Haarlem, 34 coloured drawings of exotic animals were complemented by the National Gallery of Ireland’s magnificent Brazilian Landscape with a Sugar Mill by Post, which depicts a Dutch sugar plantation with alligators, armadillos, anteaters and a monkey in the foreground. Other key works on display included Post’s View of Olinda, Brazil (Rijksmuseum, Amsterdam), and Sugar Mill (Atlas Van Stolk, Rotterdam).

The exhibition was a rare opportunity to view a remarkable group of drawings by a Dutch seventeenth-century artist together with some of his important painted Brazilian views.