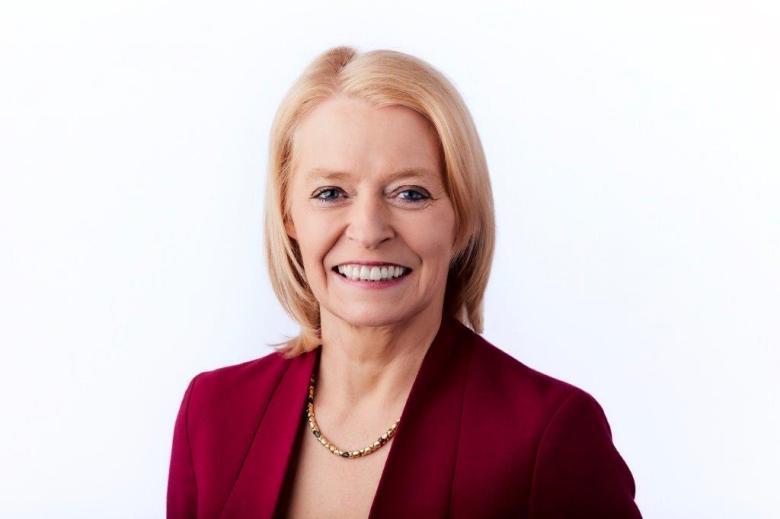 The Board of Governors and Guardians of the National Gallery of Ireland has elected Mary Keane as its new Chair.

Ms Keane, who has served on the Board since 2014, said: “The National Gallery of Ireland is a wonderfully dynamic and modern institution and I am honoured to be entrusted to serve as Chair of its Board. The national collection belongs to the people of Ireland and I know that we will hold culture close as we all begin to heal from these challenging times.

The Gallery is committed to providing a focal point for collective reflection as we emerge from this pandemic. Our shared experiences will inform the national recovery and I am certain that the road ahead will be enriched through a renewed connection of the people with their art. We have all had time to reflect on what is core to our experience as human beings and we understand now more than ever the value of those things that endure and inspire and make us more, whether individually or collectively. As Chair, I’m looking forward to enabling people to renew their instinctive connection with the arts and to engage with us in supporting the future of their National Gallery.”

Originally from Swinford, Co. Mayo, Mary Keane was educated at Convent of Mercy, Claremorris, UCD and the King’s Inns, and now lives in Carne, Co. Wexford. A qualified barrister, she is the Deputy Director General and Director of Policy & Public Affairs with the Law Society of Ireland. She is also Director of Irish Rule of Law International, a registered charity that promotes the rule of law in developing countries. Her term on the Board of the National Gallery of Ireland began in 2014. She succeeds Michael Cush SC who served as Chair for the past six years.

Under the statutes of the National Gallery of Ireland, the affairs of the Gallery are entrusted to the Board of Governors and Guardians who are responsible for policy and oversight.

National Gallery of Ireland Board
The Board of the National Gallery of Ireland comprises up to seventeen members, of which ten are appointed by the Minister for Culture, Heritage and the Gaeltacht, five are ex-officio holders of the offices listed below, and two are nominated and appointed by the Royal Hibernian Academy pursuant to a power bestowed on them in the 1854 Act. Members appointed by the Minister serve terms of five years. Ex-officio members serve terms of varying duration depending on the constitution of their organisation.

National Gallery of Ireland closure
The National Gallery of Ireland is currently closed, but there are many ways for the public to engage with the national collection online during this time. Initiatives include National Gallery at Home videos, Work of the Day, Mindfulness and Art, and at-home activities connected to the national collection. Virtual tours of iconic spaces such as the Shaw Room and the Grand Gallery, as well as recent exhibition Murillo: The Prodigal Son Restored, can also be explored from home.