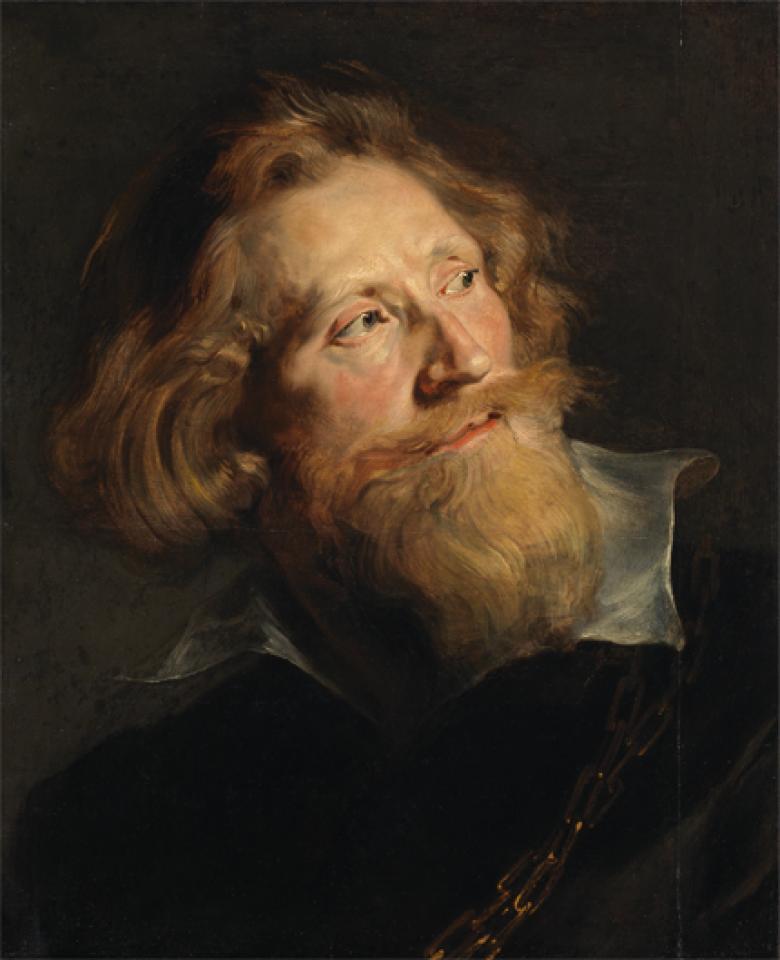 Rubens and Teniers now on view

Rubens and Teniers now on view at the National Gallery of Ireland.

Two paintings formerly in the collection of the Alfred Beit Foundation at Russborough and recently presented to the National Gallery of Ireland have gone on public view from today, Wednesday 25 January 2017. They are A Village Kermesse near Antwerp by David Teniers II (1610-1690), and Head of a Bearded Man by Peter Paul Rubens (1577-1640).

Sean Rainbird, Director, National Gallery of Ireland says: “We are very pleased to finally place these two important Flemish works on view to the public. We have had to wait a little longer than usual to show our most recent acquisitions to visitors due to the limited exhibition space available to us at present for the display of works from the collection. For now, visitors can enjoy these two marvelous works by Rubens and Teniers which have been generously presented to the Gallery by private benefactors.  We look forward to placing them on more permanent view following completion of our new collection display in the historic wings.”

Antwerp born artist David Teniers II was one of the most important Flemish genre painters of his time. He left an extraordinarily output of work, mainly comprising peasant scenes. This painting belongs to a small group of monumental kermesse (local festival) scenes by Teniers from the mid-1640s, of which this is the only one on copper. It has a charming subject and demonstrates the artist’s skill in creating lively crowds enjoying themselves.

Active as a painter, draughtsman and diplomat, Rubens was the most versatile and influential Baroque artist of seventeenth-century Flanders. He blended influences of the Italian High Renaissance with northern realism. This painting is a stunning display of the artist’s fluid, yet decisive brushwork capturing a live model. The painting probably belongs to a group of about twenty-five extant studies of heads which were kept in Rubens’ studio and which assistants could replicate in biblical and mythological paintings at a later date.