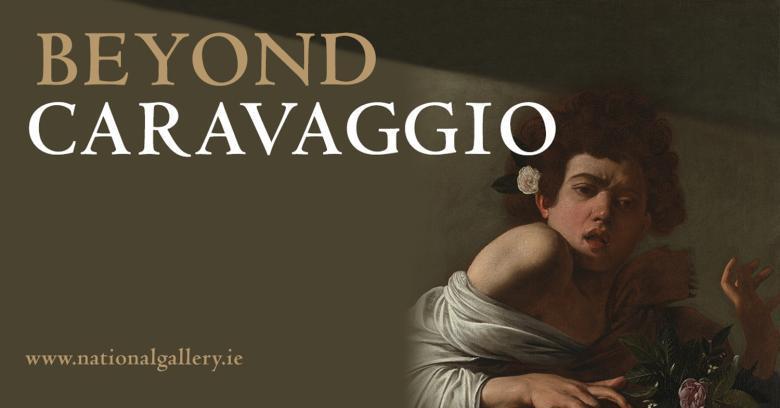 Caravaggio is widely acknowledged as bringing a revolution to painting, during the Baroque period, with his dramatic use of light and uncompromising realism. His work had a long-lasting and wide-reaching influence across Europe. This exhibition brought together over 40 major works which showed how a large number of artists adopted Caravaggio's ideas and developed them to become masters in their own right.