Celebrate 100 years of Bauhaus at the National Gallery of Ireland 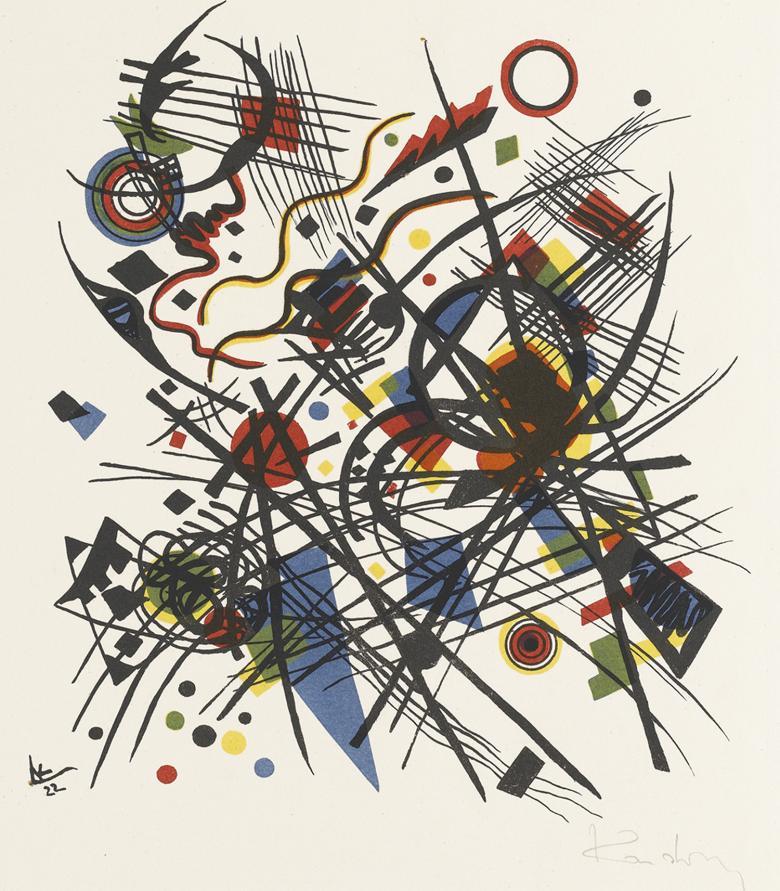 For the first time in its history, the National Gallery of Ireland will display a collection of print portfolios produced by the Bauhaus. Celebrating the centenary of the pioneering school, Bauhaus 100: The Print Portfolios opens to the public from Saturday 20 July 2019. H.E. Mrs. Deike Potzel, Ambassador for Germany to Ireland, will officially open the exhibition.

Today, the Bauhaus is viewed as the most influential educational establishment in the fields of architecture, art and design. The set of four Bauhaus portfolios, displaying a diverse range of print techniques, is on loan from Germany’s Staatsgalerie Stuttgart.  These portfolios, dating from the early 1920s, were produced to promote the work of the Bauhaus internationally and benefit the school financially.

Commenting, exhibition curator Niamh MacNally said: “This exhibition provides us with an opportunity to celebrate the legendary Bauhaus, in this its centenary year. Advocating for the unity of art, craft and design, the Bauhaus taught printmaking as the equal of other disciplines. Through the medium of print, this exhibition will highlight numerous seminal avant-garde artists who were either directly connected to, or showed solidarity with, the ideas promoted by the Bauhaus. We are delighted to be collaborating with the Staatsgalerie Stuttgart, to bring these significant Bauhaus portfolios to the attention of Irish audiences.”

Bauhaus 100: The Print Portfolios opens at the National Gallery of Ireland on Saturday, 20 July 2019 and runs until Sunday, 1 December 2019. Admission is free.

This exhibition is kindly supported by the Friends of the National Gallery of Ireland.

The Bauhaus existed from 1919 to 1933 and today the world considers it to be the home of modern innovation in the fields of liberal and applied arts. The Bauhaus credo of “less is more” still resonates today, continuing to inspire architects and designers worldwide. From 1921, the printmaking workshop at the Bauhaus, which produced these portfolios, was directed by the artist Lyonel Feininger.

About the print portfolios:

The ambitious Bauhaus edition project entitled New European Graphics was directed by Lyonel Feininger, Master of Form at the Bauhaus. From 1921 to 1924, four of the five planned portfolios were produced. The first contained graphics by Bauhaus masters, who like all the other artists donated their works. The third and fifth portfolios contained works by German artists only, the fourth works by Italian and Russian artists. The second portfolio was meant to contain graphics of French origin, but this remained incomplete and therefore was never published.

With its rich collection, dating from the fourteenth century to the present day, the Staatsgalerie Stuttgart is among Germany’s most popular museums. Its collection is presented across some 9,000 square metres of exhibition space offered by the old building of 1843, the famous post-modern Stirling Building, and the Steib Halls constructed in 2002.