History of the Gallery

In June 1852, William Dargan, the father of the Irish rail network, approached the Royal Dublin Society (RDS) with an offer to underwrite a spectacular exhibition on Leinster Lawn in Dublin, the home of the RDS since 1815. He wished to imitate the great exhibition that had taken place at Crystal Palace in London the previous year.  Just eleven months later, on 12 May, the exhibition was opened in an astonishing series of pavilions for which the architect, John Benson, received a knighthood. The enthusiastic response of the visiting crowds demonstrated an active interest in art as well the desire for the establishment of a permanent public collection that would also be a fitting tribute to the generosity of Dargan. 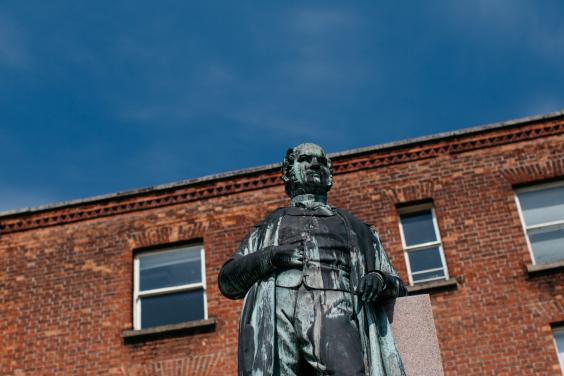 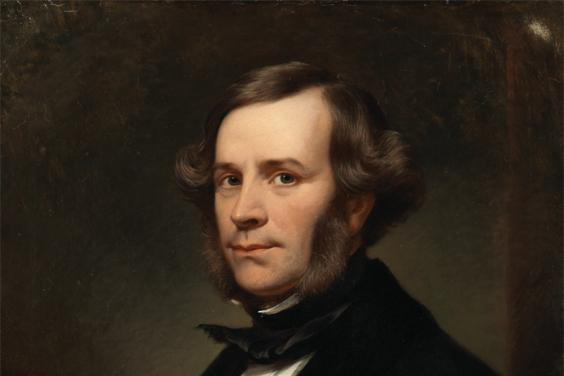 Following the success of the exhibition, a special Dargan committee was established, as well as a committee called the Irish Institution, to promote the establishment of a National Gallery in Dublin. In November 1853, the Irish Institution reported that it had considered four possible sites for the location of a gallery, including one adjacent to Leinster Lawn. The next ten years saw active campaigning for the funding of the new gallery building, which was designed by Francis Fowke, and which had as a condition that its exterior design would replicate that of its neighbour, the Natural History Museum. Meanwhile the Irish Institution, many of whose active members would be on the first Board of the new National Gallery, continued under the direction of George Mulvany to hold loan exhibitions until 1860 when it was disbanded.

On Saturday, 30 January 1864, the Earl of Carlisle officially opened the National Gallery of Ireland to the public. The collection comprised just 112 pictures, including thirty-nine purchased in Rome in 1856, and thirty which were on loan from the National Gallery, London, and elsewhere.

In 1866, an annual purchase grant of £1000 was allocated for the acquisition of pictures, and the institution would thrive over the years through purchases, bequests and donations. In 1901, the Countess of Milltown gifted over 200 pictures to the Gallery from her house at Russborough, as well as a collection of silver, furniture and books from her library. The gift was so substantial that a new extension was constructed to accommodate it. This would be only one of a number of bequests and gifts that the National Gallery of Ireland would receive, and which have contributed to the quality of the collections housed there today.

In 1968, the Gallery was extended again with designs by Frank DuBerry, senior architect with the Office of Public Works. This new extension is today named the Beit Wing, in acknowledgement of the exceptional generosity of Sir Alfred and Lady Clementine Beit, who gifted seventeen outstanding old master pictures to the institution in 1987. 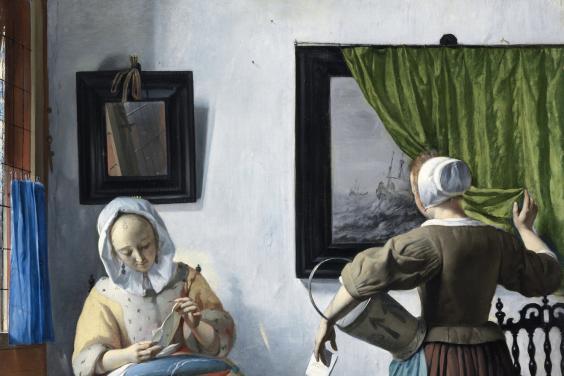 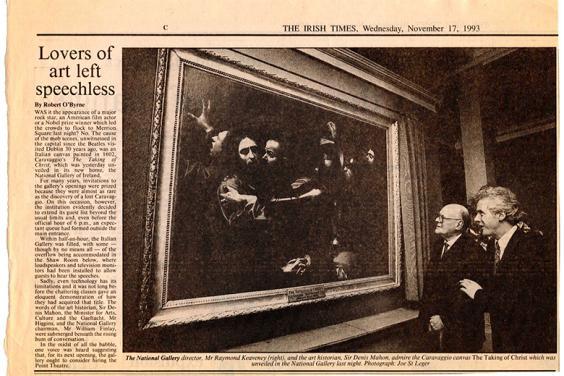 Six years later, in 1993, the Gallery became the focus of international attention when Caravaggio's The Taking of Christ, a painting recorded in contemporary biographies on the artist, and known through copies but long believed to be lost or destroyed, was discovered in a Jesuit house of studies in Dublin. The picture remains in the Gallery on indefinite loan from the Jesuit fathers.

The first addition to the Gallery complex in the twenty-first century was the Millennium Wing which opened in January 2002. Designed by London-based architects Benson & Forsyth, and located on sites purchased by the Gallery in 1990 and 1996, the new wing introduced a second public entrance to the Gallery, from the busy thoroughfare of Clare Street in Dublin.

Between 2011 and 2017, a multimillion-euro refurbishment project was carried out on the Dargan and Milltown Wings by the Office of Public Works’ Project Management Services, with architects Heneghan Peng. In addition to repairing and restoring the fabric of the two historic buildings, the key part of the project was the construction of a state-of-the-art energy centre underground to house vital climate, heating, fire suppression and lighting systems. The project was co-funded by the then Department of Arts, Heritage, Regional, Rural and Gaeltacht Affairs, the National Gallery of Ireland, and the Office of Public Works (OPW). 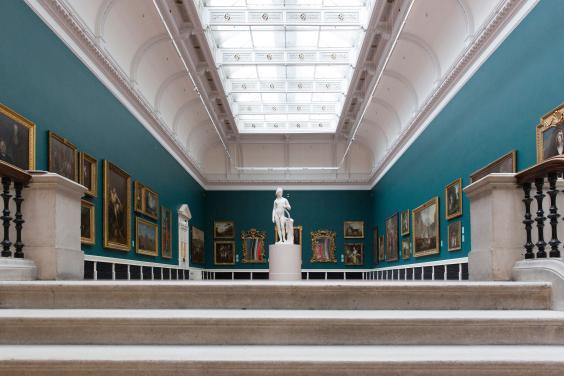 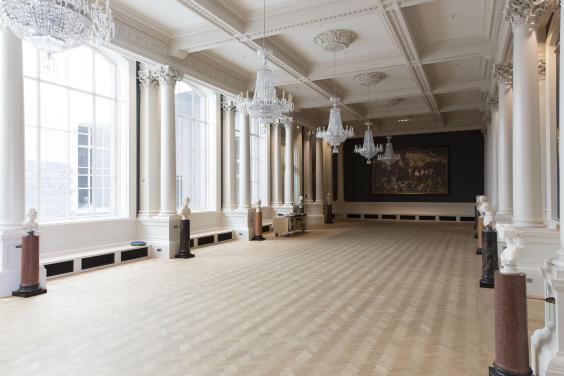 Original nineteenth-century architectural features and spaces were revealed, and majestic windows now open onto a spacious light-filled courtyard, created in the void between the two wings. This new courtyard dramatically enhances visitors’ orientation, and is also the site of a new sculpture, Magnus Modus, by Joseph Walsh, commissioned by the OPW, on behalf of the Gallery, under the Per Cent for Art Scheme.

On Wednesday, 14 June 2017 the newly refurbished Gallery was officially opened by then An Taoiseach, Enda Kenny, TD, his last official duty as Taoiseach. He was joined by Minister for Public Expenditure, Paschal Donohue, TD, and Minister for Arts, Heritage, Regional, Rural and Gaeltacht Affairs, Heather Humphreys, TD.

On Thursday 15 June, the Gallery’s Merrion Square entrance was reopened and the public were welcomed back into their National Gallery.

This is your art, your Gallery

Inspiration for the Nation