Discussing the work of Piet Mondrian

This resource focuses on the artist Piet Mondrian, and in particular on our Mondrian exhibition which was on view in December 2020. It is designed as an aid for carers and health professionals to help individuals with dementia to enjoy the artworks through discussion and practice-based exercises. This resource can be used to prepare for a virtual visit to the exhibition, or simply to enjoy at home if you won't have the opportunity to visit.

For a full and comprehensive guide to leading a session using our resources, read through the overview page first.

If you'd prefer to work from a PDF version of this resource, you can download that here: Discussing Piet Mondrian: three works from the exhibition

Who was Piet Mondrian?

For this resource, we focused on three key artworks in the exhibition, which demonstrate Mondrian’s evolution as an artist. You may be surprised to learn that his early work was naturalistic and featured landscapes in his native Netherlands before he progressed to producing his famous, grid like abstract paintings in the 1920s. 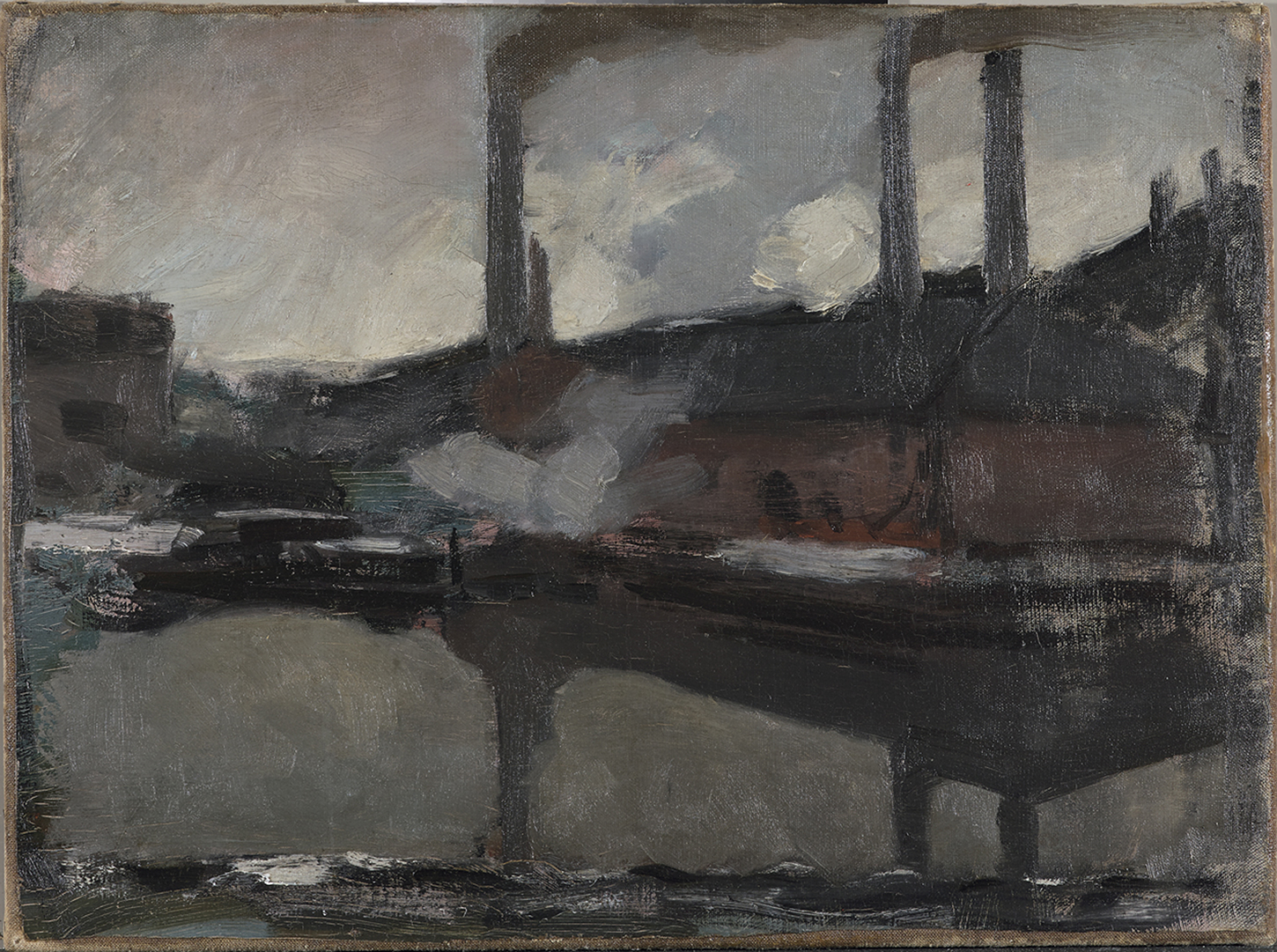 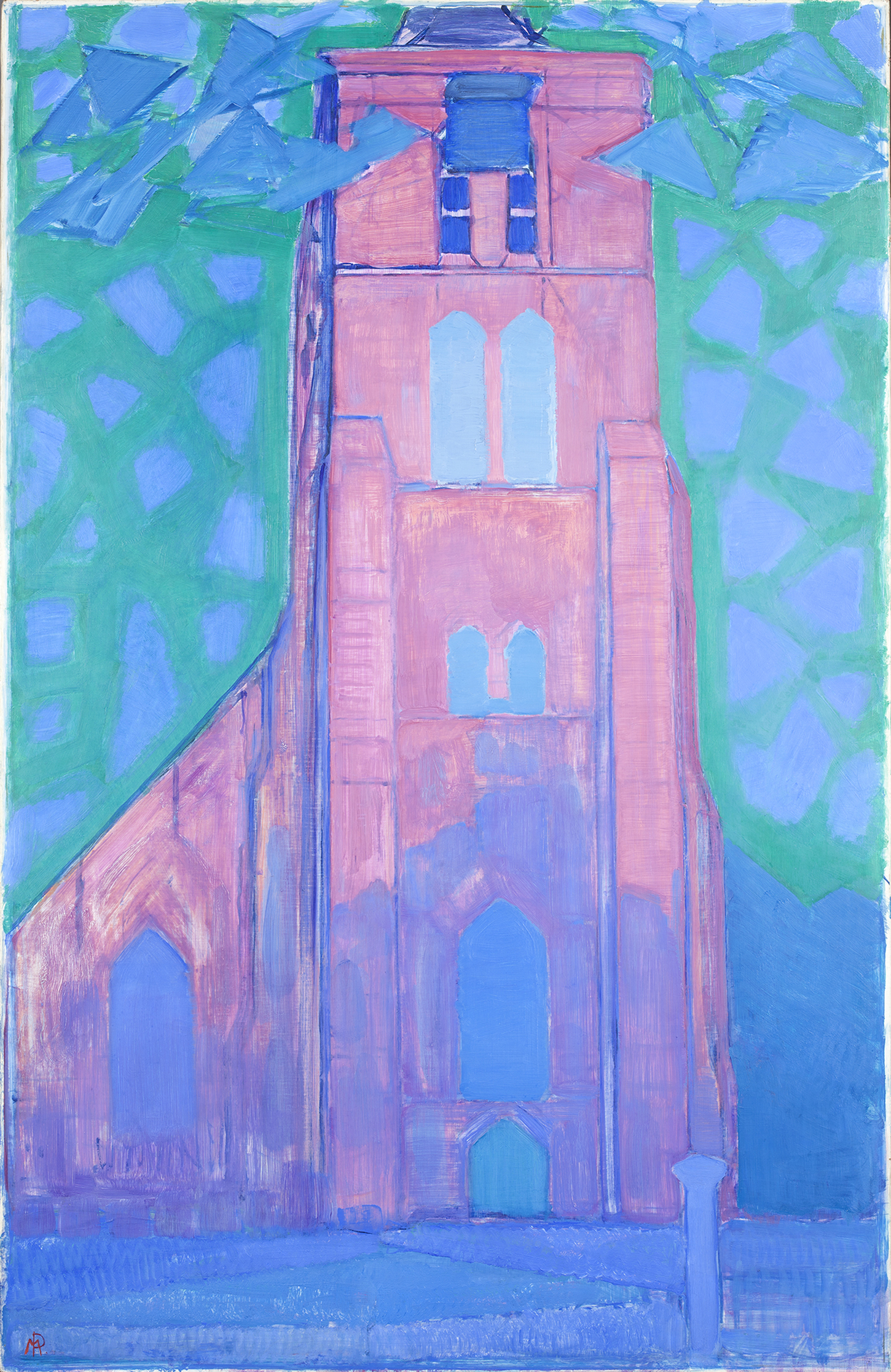 Create a church tower in the style of Mondrian 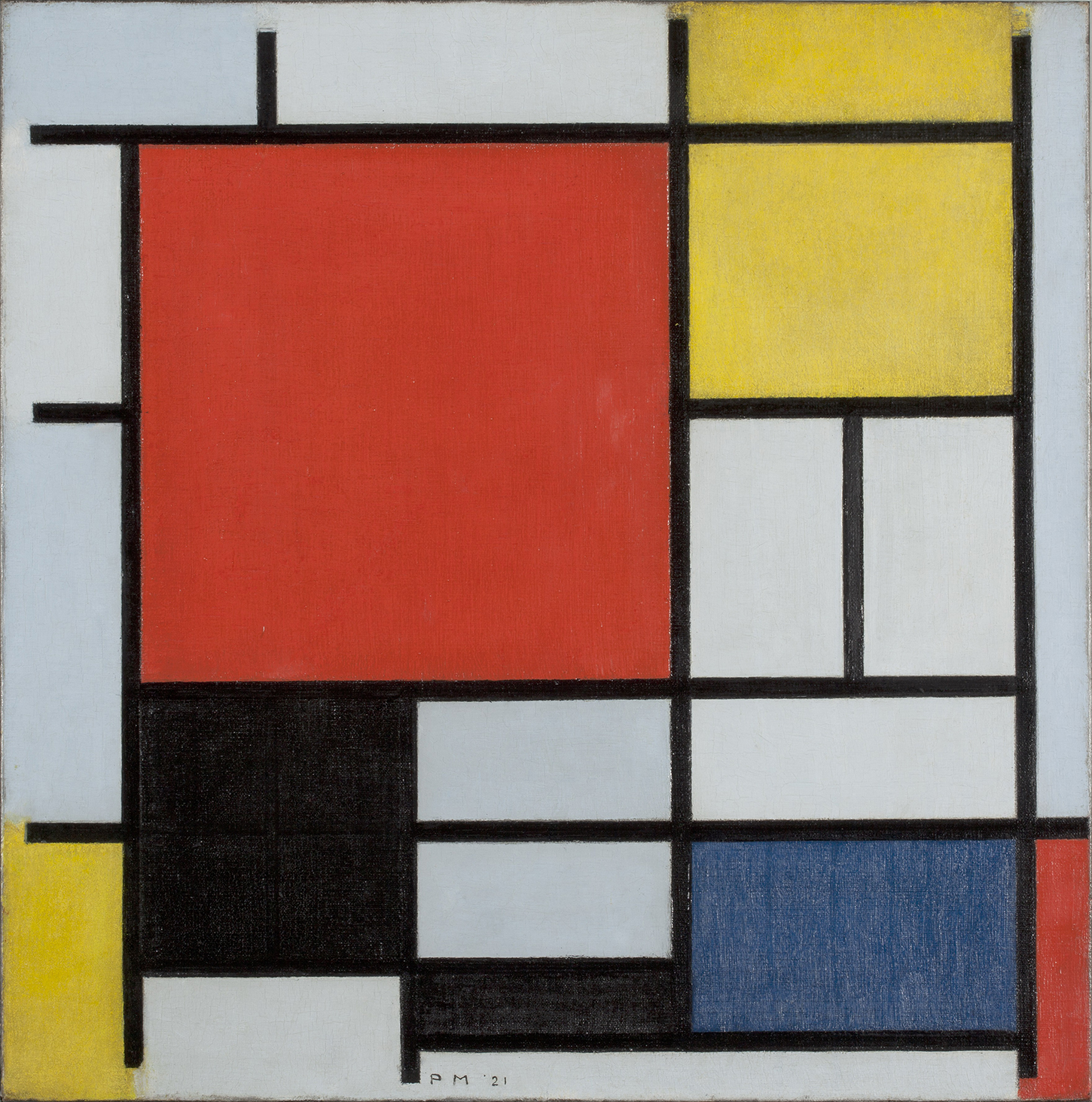 Paint your own grid-based painting.