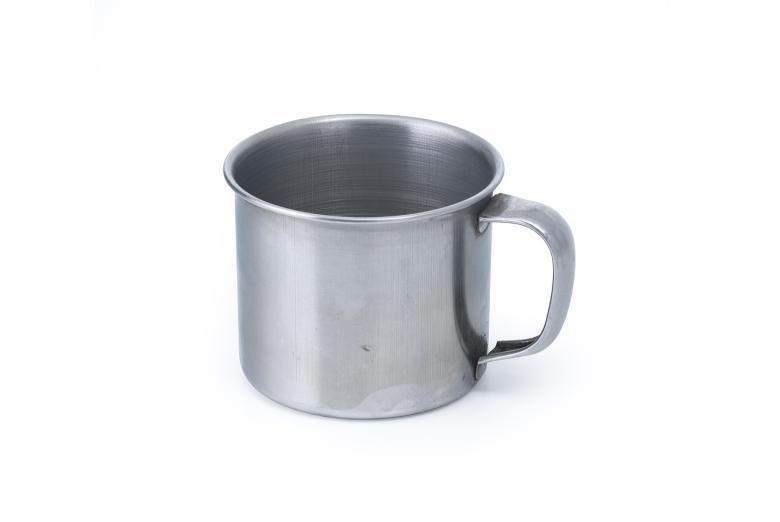 "Suzanne bought me a long time ago, and kept me all this time, because I was made of stainless steel, unbreakable. So, I became a prized object of her daily coffee ritual. Sometimes I was alone with Suzanne in the mornings. Sometimes we met with other cups, other members of the family.

I used to keep the last bit of coffee for long hours, and sometimes traces dried on the edges of my lips, until the next day when she poured fresh, hot coffee inside me again.

During the war, I was used sometimes without being washed. There was no water for this. Sometimes the coffee had a sour or too bitter taste.

On a few occasions, I smashed into other things, blown by the air pressure after an explosion.

More recently, I hear repeated conversations about the dangers of life, war and politics. Sometimes there is crying in the background.

This year something unexpected happened: I was kidnapped by Suzanne’s younger brother Diaa. I’ve been with him, and away from the family home and Suzanne, for a few months now…

But not much has really changed. Diaa uses me a lot like Suzanne did. I still hear talk of war and the future, and sometimes, the sudden crying." 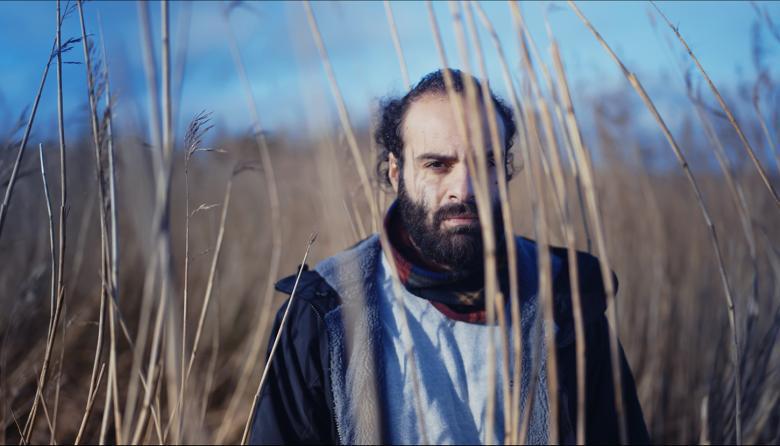