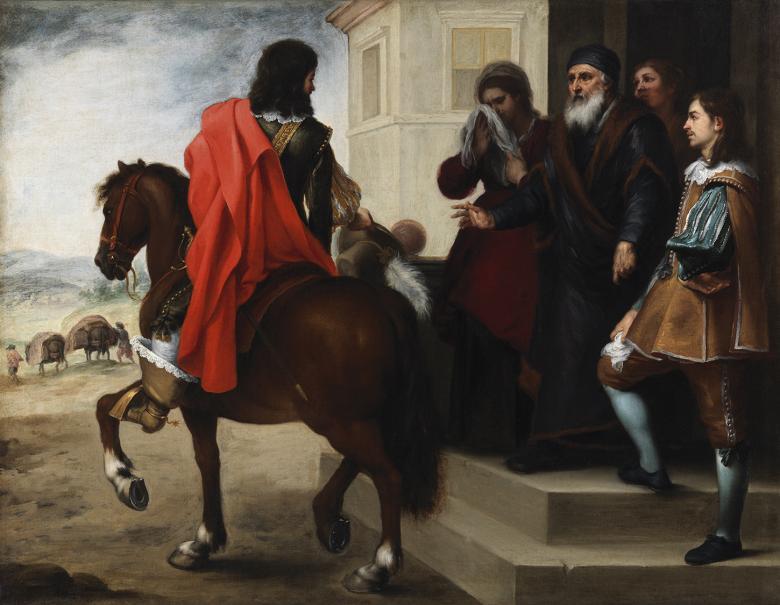 In-depth outreach projects focused on re-telling the story of the Prodigal Son. Looking beyond the surface, thinking about how things came to be, and re-interpreting and using story to communicate.

Parable and Environment
This unique collaboration between Apollo Project, Russborough House and Youthreach Blessington will see young people work with artist Lynn Haughton to use the parable of the Prodigal Son to create a large-scale sculpture from recycled material that tells the story of how humans have been wasting the earth’s resources.

This long-term project, inspired by the Murillo exhibition, will culminate at the Kaleidoscope Music Festival at Russborough House in June, where the work of these young people will be exhibited.

Russborough House was the home of Sir Alfred and Lady Beit, who presented the Murillo paintings to the National Gallery of Ireland in 1987. Youthreach Blessington is local to Russborough House and will be using the premises to engage with and complete this piece of work.

Re-telling the Prodigal Story
Apollo Project will be joining forces with the young people of SWAN Youth Club to create a digital response to the story of the Prodigal Son. A group of twelve will work over the Easter holidays with Gallery staff and artist Bryony Hussey to tell the story in their own voices. This digital response will be available online for all audiences and will emphasise the power of the voice of young people in art and culture in Ireland.